The West African Examination Council (WAEC) has arrested about 10 supervisors for alleged involvement in examination malpractices in the ongoing Senior Secondary Certificate Examination in the country.

The Head of WAEC Nigeria National Office Mr. PATRICK AREGHAN disclosed this during supervision of the examination in four centers in Abuja on Thursday, noting that the arrests were made in Lagos, Kano, Bayelsa, and Kaduna states.

He said that one major problem lies with the supervisors is that only a few of them are reliable, lamenting that it is unfortunate that the supervisors were nominated by the various state ministries of education.

AREGHAN said that while WAEC does not have the power to nominate any supervisors on its own, it had to make use of credible teachers supplied to Council by the ministry. 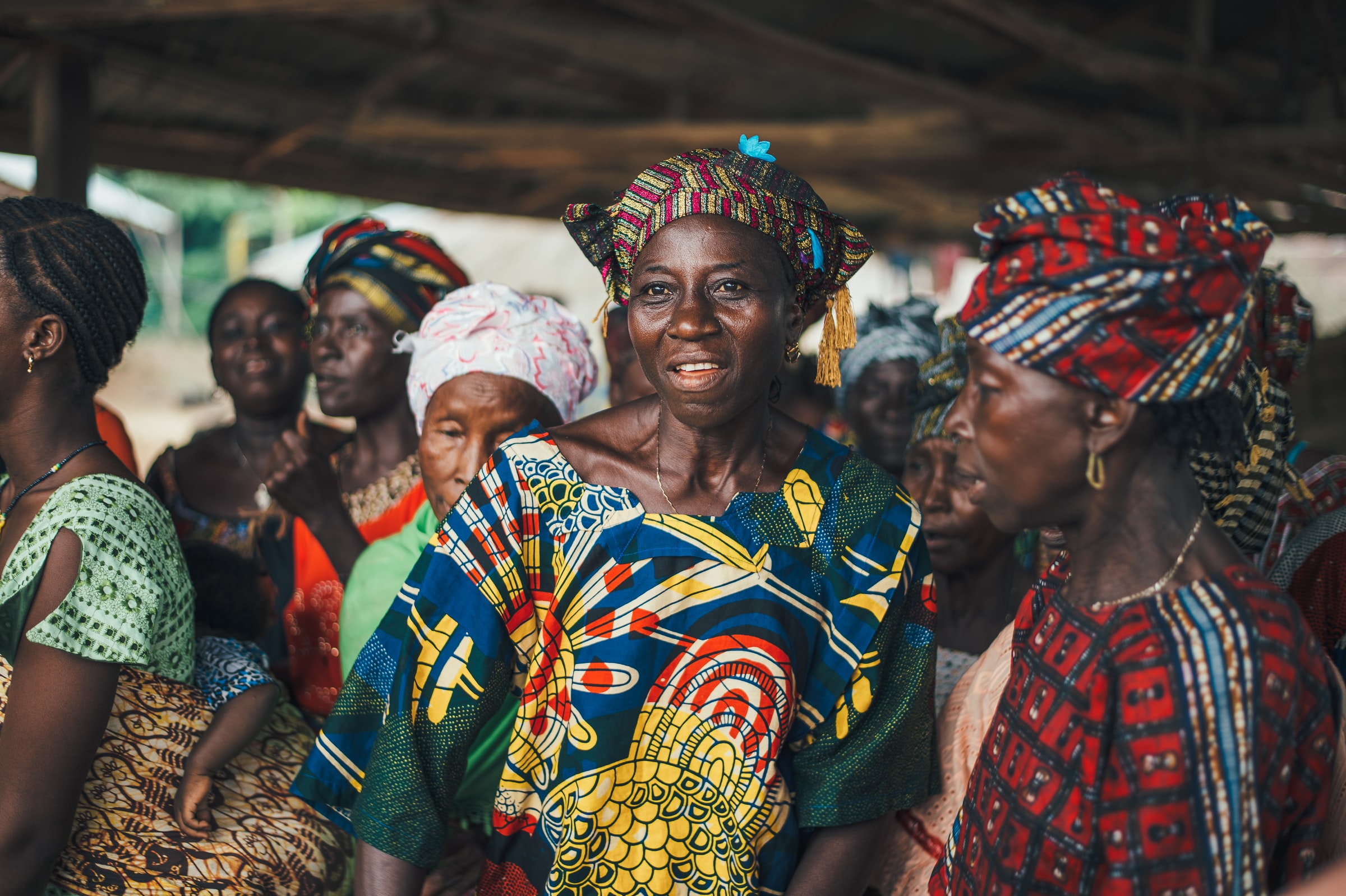 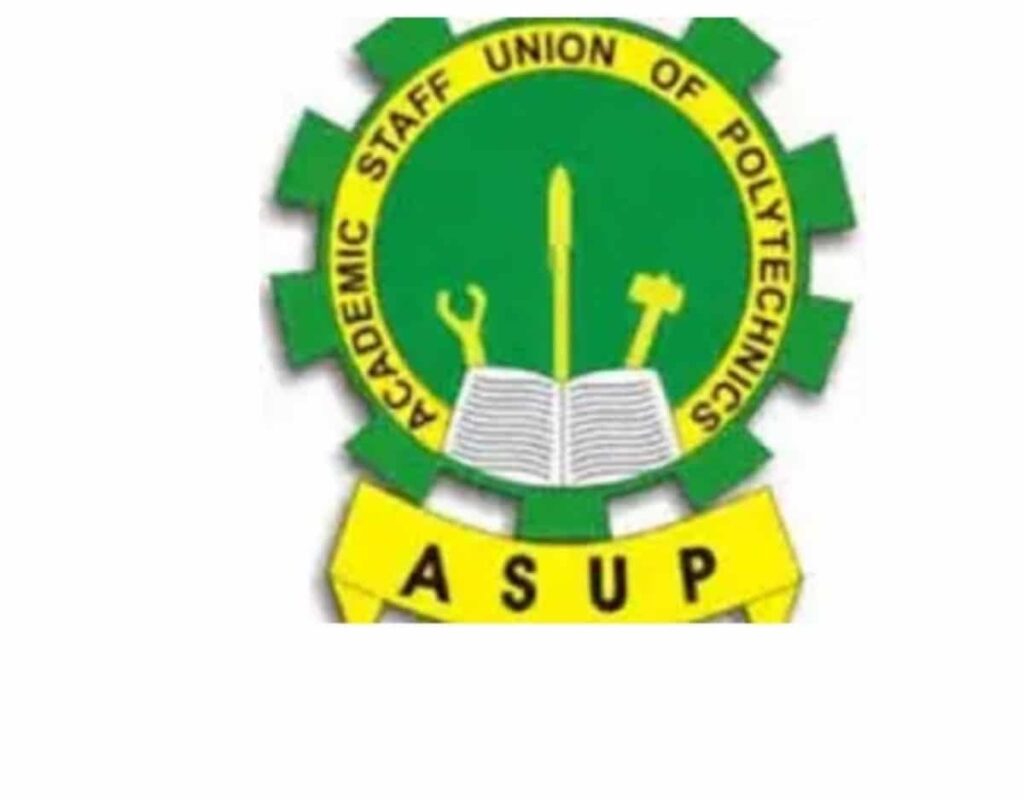 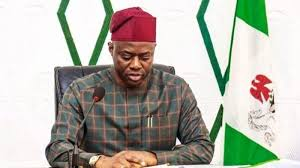 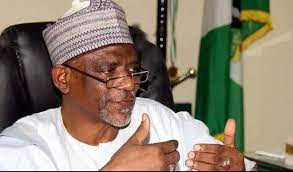