The army has said it will investigate after two soldiers were reportedly arrested over the murder of an Islamic cleric in Yobe State, Sheikh Goni Gashua. According to a statement signed by army spokesperson Kennedy Anyanwu, the army is already in touch with the Yobe State Police Command to unravel the identity of the “suspected […] 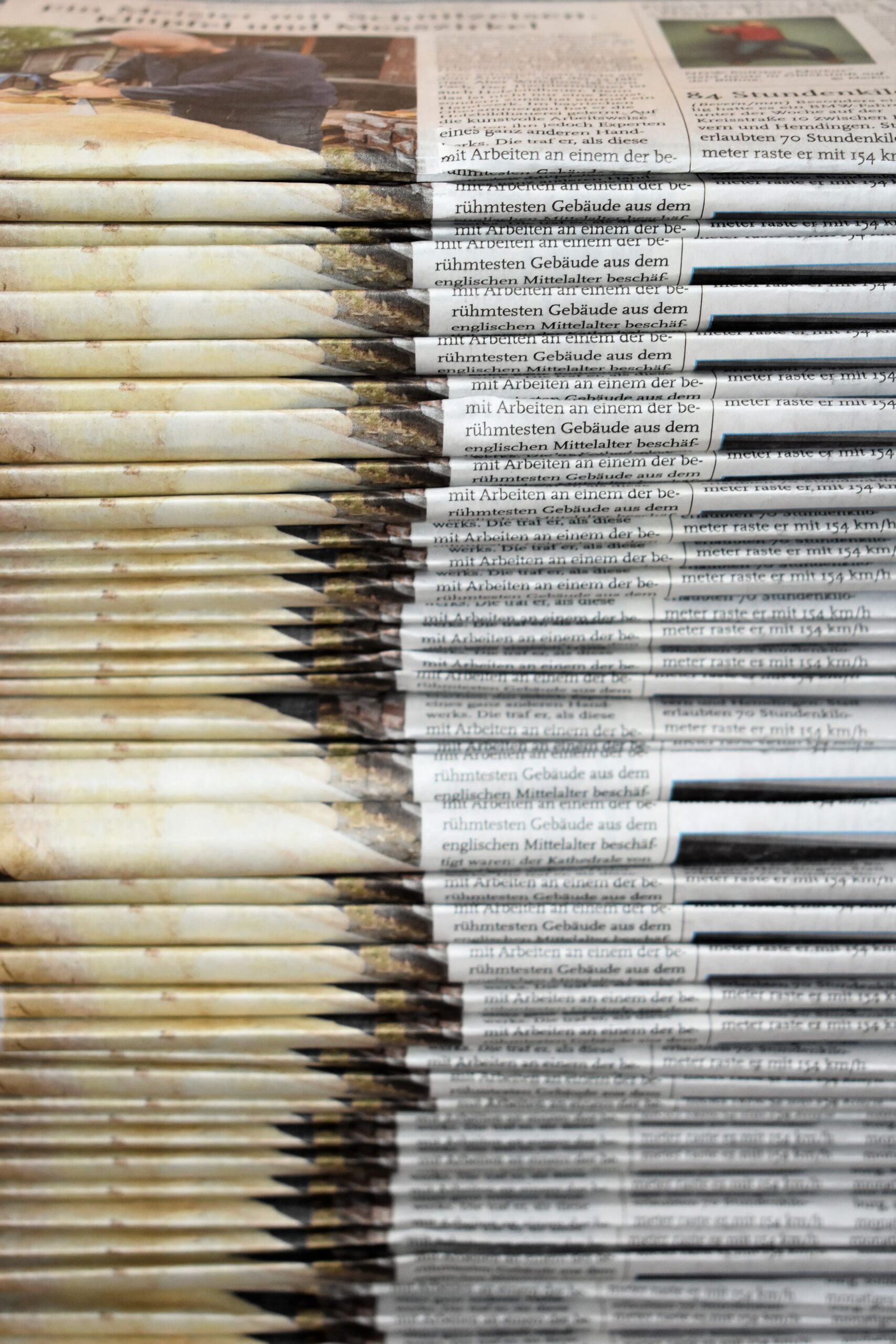 the news round up from the day