I STILL BELIEVE IN BUHARI – ADESINA 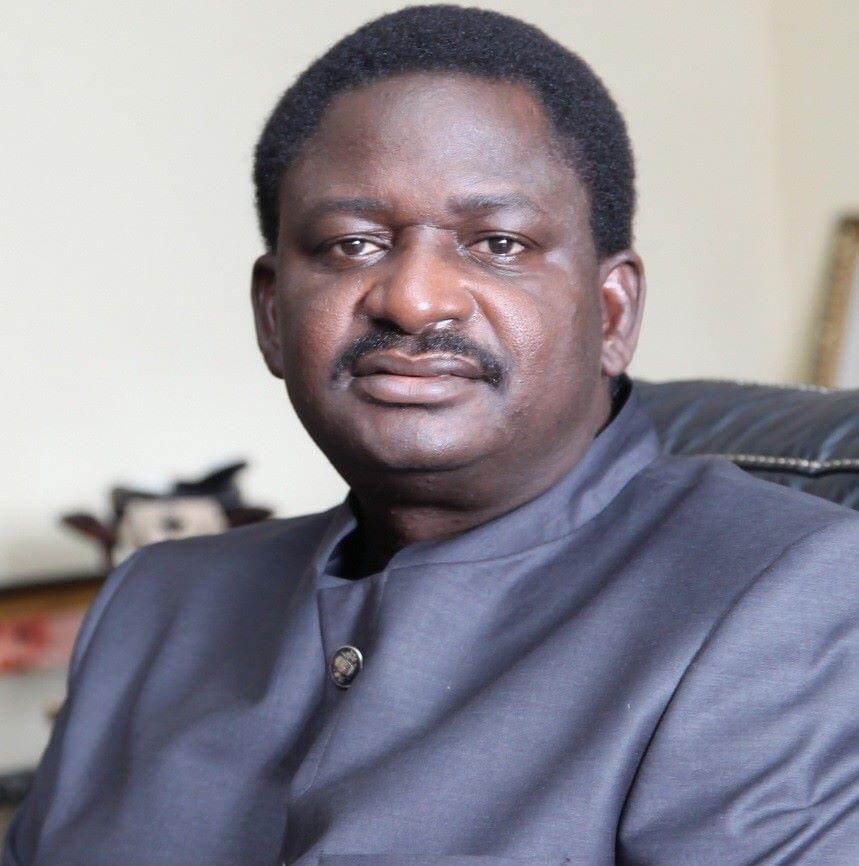 The Presidency as called on citizens to stop bad mouthing President MUHAMMADU BUHARI’s efforts in the fight against insecurity. President BUHARI’s spokesman, Mr. FEMI ADESINA made this known in his weekly article, noting that many Nigerians have formed the habit of demeaning the President’s efforts in the fight against insecurity. ADESINA noted that this was […]