Men of the Ondo State security network agency, the Amotekun Corps, have apprehended over 150 suspected invaders of northern extraction in Akure, the state capital.

The persons were intercepted around 6:30 a.m. on Thursday, along the Akure/Ado-Ekiti Highway during a stop and search operation by the corps.

The drivers of the two trucks conveying the invaders claimed they were coming from Abuja, Kano, Katsina, and Jigawa states to Ondo State.

The Commander of Amotekun in Ondo State, ADETUNJI ADELEYE, while addressing newsmen in Akure about the incident disclosed that they hid under bags of rice and beans in the trucks, noting that they could not tell their mission in the state. 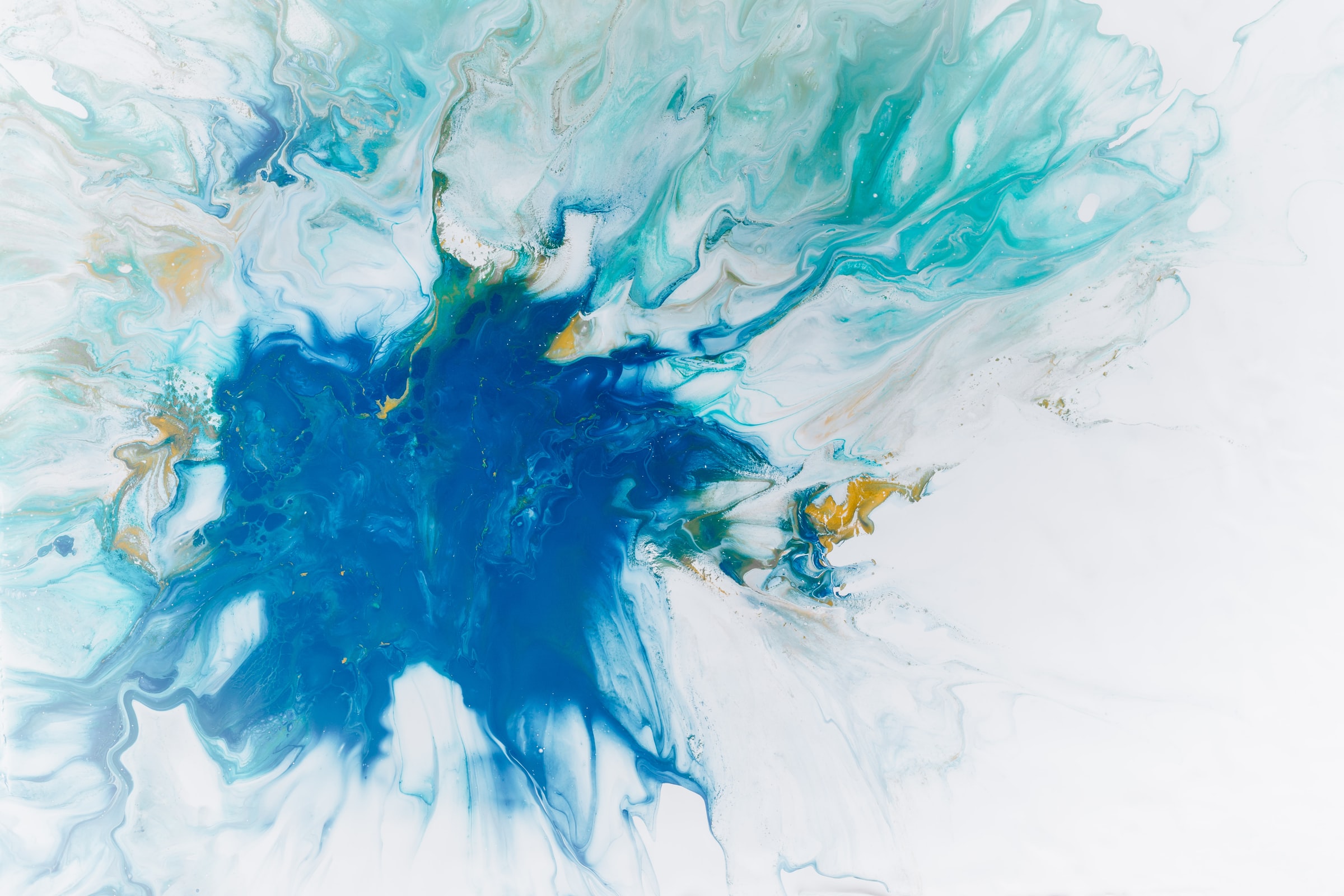 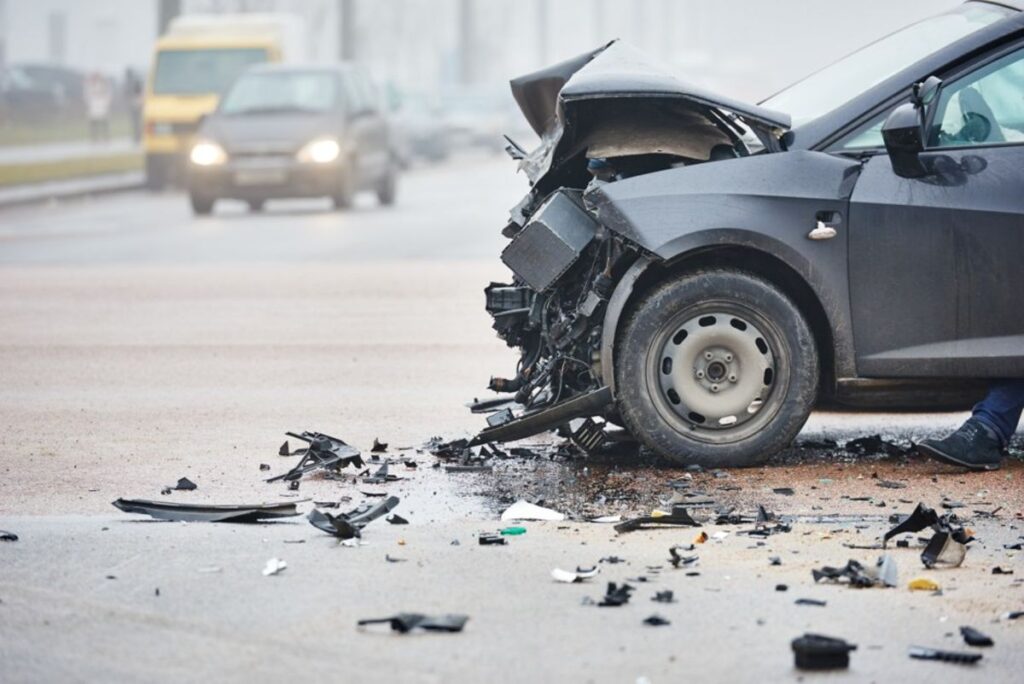