There was a widespread blackout across the country on Sunday following the collapse of the national power grid, making it the fifth collapse of Nigeria’s electricity grid in 2022.

It was learned that the grid collapse on Sunday occurred around 6.49 pm, leading to the shutdown of the outgoing electricity feeders of some power distribution companies.

Findings had earlier shown that the quantum of power on the grid as of 6 am on Sunday was 3,628.6 megawatts, but it was gathered that this crashed significantly in the evening leading to the eventual grid collapse.

Nigeria’s power grid had collapsed twice in March and twice again in April this year, as the power generation on the system had continued to fluctuate due to various concerns such as gas constraints, water management challenges, gas pipeline vandalism, among others.

Confirming Sunday’s collapse in a notice on its verified Twitter handle, entitled, “Power Outage In Our Franchise Due To Grid Collapse,” Kaduna Disco said, “Dear esteemed customers, we regret to inform you that the power outage being experienced in our franchise states is due to system collapse of the national grid.

Reacting to this, an industry expert and legal practitioner, who doubles as President, Nigeria Consumer Protection Network, Kunle Olubiyo, stated that though the situation was worrisome, blackouts were no longer new to some power users. 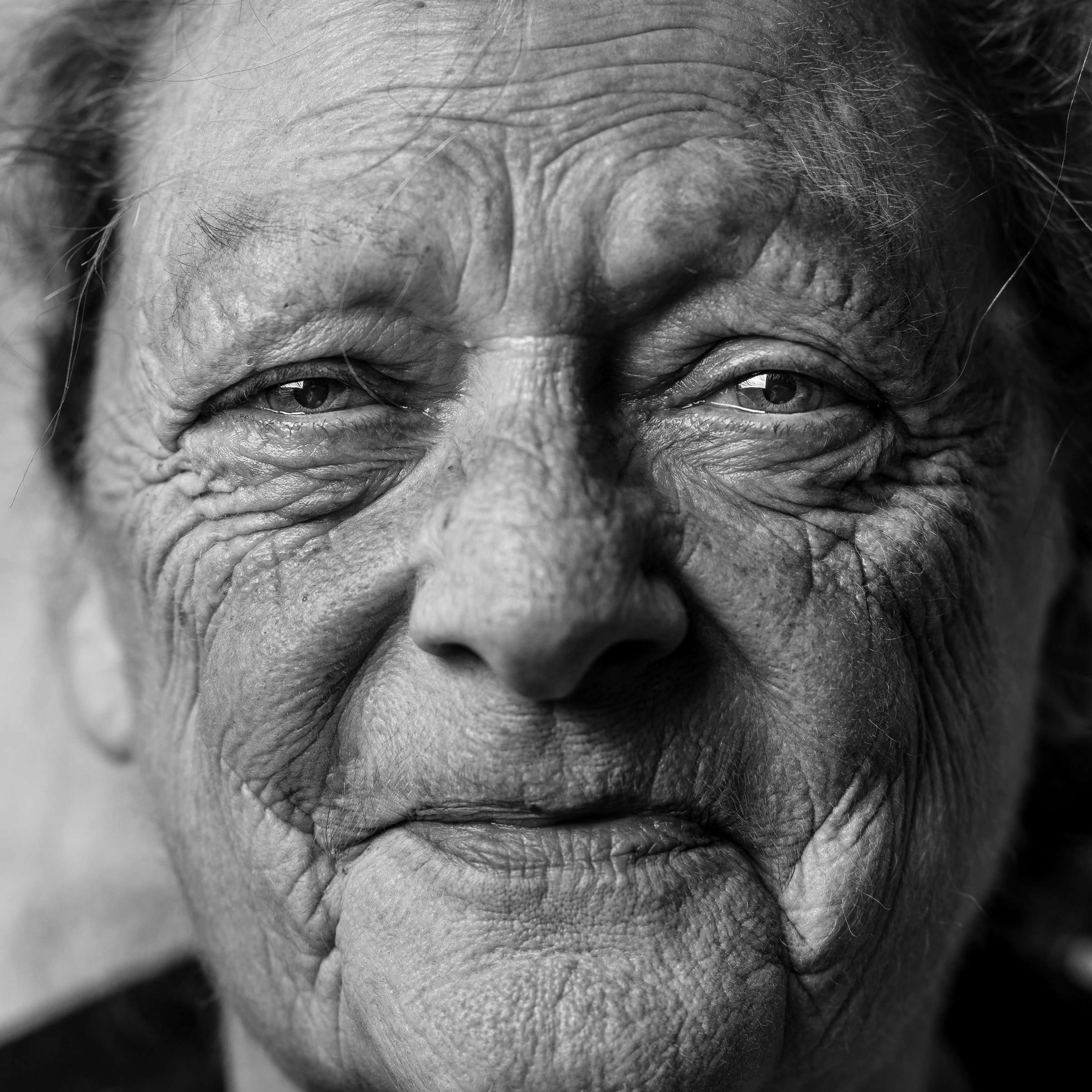 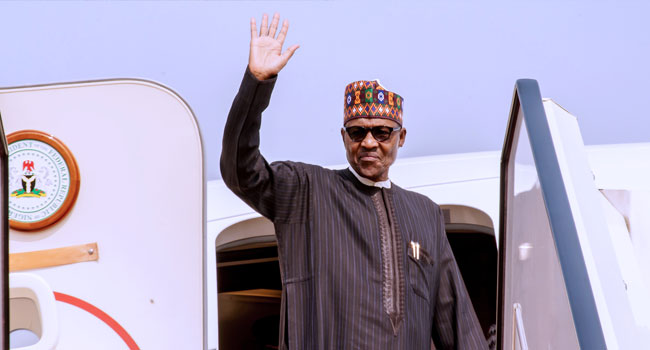 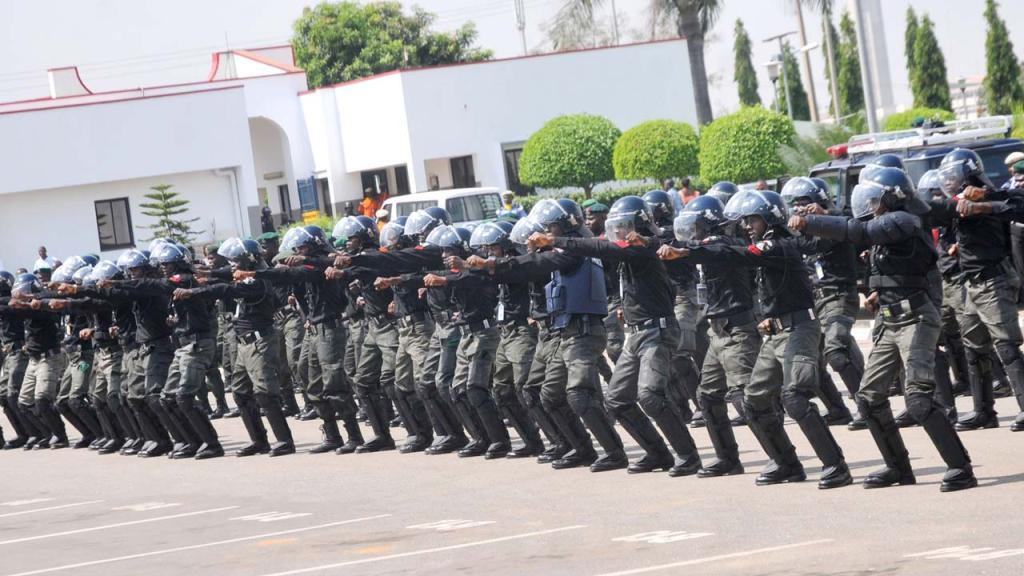 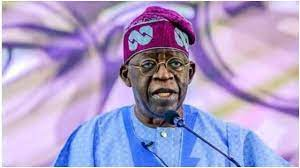