The Federal Government has set up a tactical committee to review it’s ‘no work, no pay’ stance against striking members of the Academic Staff Union Of Universities.

The Director Press and Public Relations at the Federal Ministry of Education, BEN GOONG disclosed this to newsmen after a meeting by the Minister of Education, ADAMU ADAMU; with Pro-Chancellors, Chairmen of Councils as well as Vice Chancellors of universities.

The meeting which lasted for over two hours was held behind closed-doors as part of efforts to resolve the seven-month industrial action by lecturers of public universities.

He said the committee is to also look into issues of increase in the salaries of the university lecturers and come up with workable solutions.

The Federal Government also constituted another 14-man committee comprising of some pro-chancellors, vice-chancellors and other stakeholders to look into the recommendations of the Emeritus Professor NIMI BRIGGS’ committee in charge of the renegotiation of the 2009 Agreement between the government and the university-based staff unions. 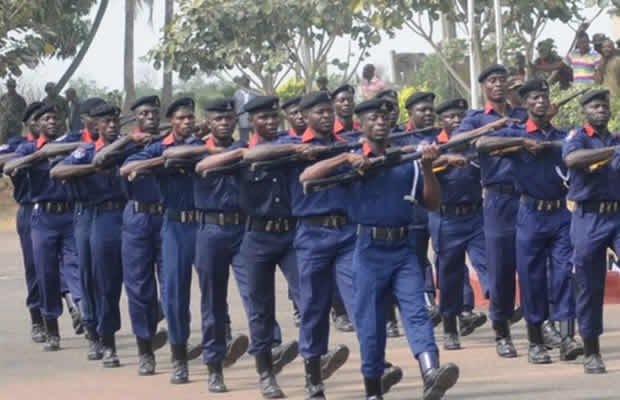