Nigerian athlete, TOBI AMUSAN has set a new record after winning gold in the 100 meters hurdles at the Commonwealth Games in Birmingham, the United Kingdom.

This is coming two weeks after she became the first Nigerian athlete to win a World Athletics Championship gold as she stormed to victory in the women’s 100m hurdles in Oregon.

AMUSAN, who had crashed the world record in an astonishing semi-final where she clocked 12.12sec, powered over the line at Hayward Field in 12.06sec. 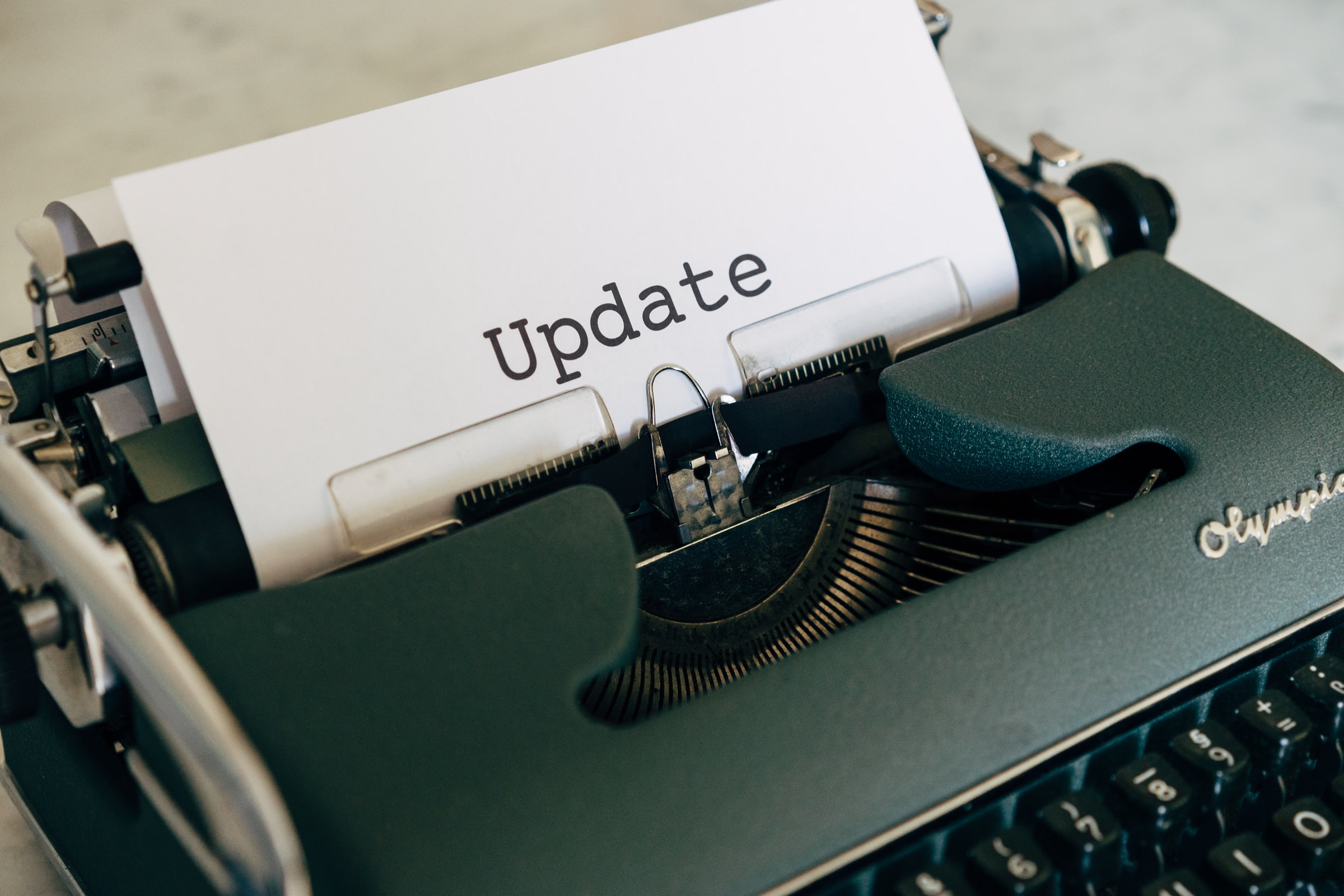 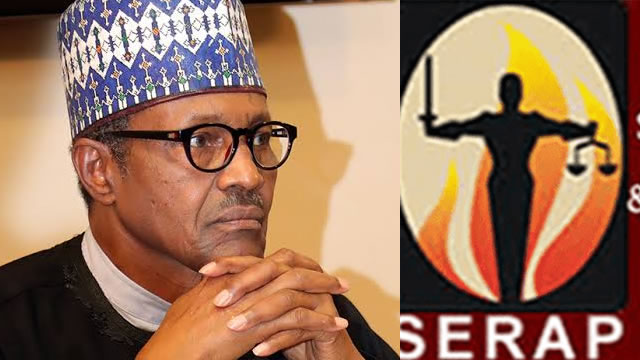