The Socio-Economic Rights and Accountability Project (SERAP) says it has filed a lawsuit against President Muhammadu Buhari for imposing fines on media houses for allegedly glorifying terrorism.

SERAP also wants the court to “declare arbitrary and illegal the N5 million imposed on Trust TV, Multichoice Nigeria Limited, NTA-Startimes Limited and TelcCom Satellite Limited, over their documentaries on terrorism in the country.”

The suit which was co-filed by the Centre for Journalism Innovation and Development (CJID) has the Minister of Information and Culture, Lai Mohammed, and the National Broadcasting Commission (NBC) joined as defendants.

Recall that NBC imposed the fines on the media house on the grounds that their documentaries glorified the activities of bandits and undermined national security, an act that contravenes the provisions of the Nigeria Broadcasting Code.

But the groups in suit number FHC/L/CS/1486/2022 filed last Friday at the Federal High Court, Lagos, SERAP and CJID are seeking: “an order setting aside the arbitrary and illegal fines of N5 million and any other penal sanction unilaterally imposed by the NBC on these media houses simply for carrying out their constitutional duties.” 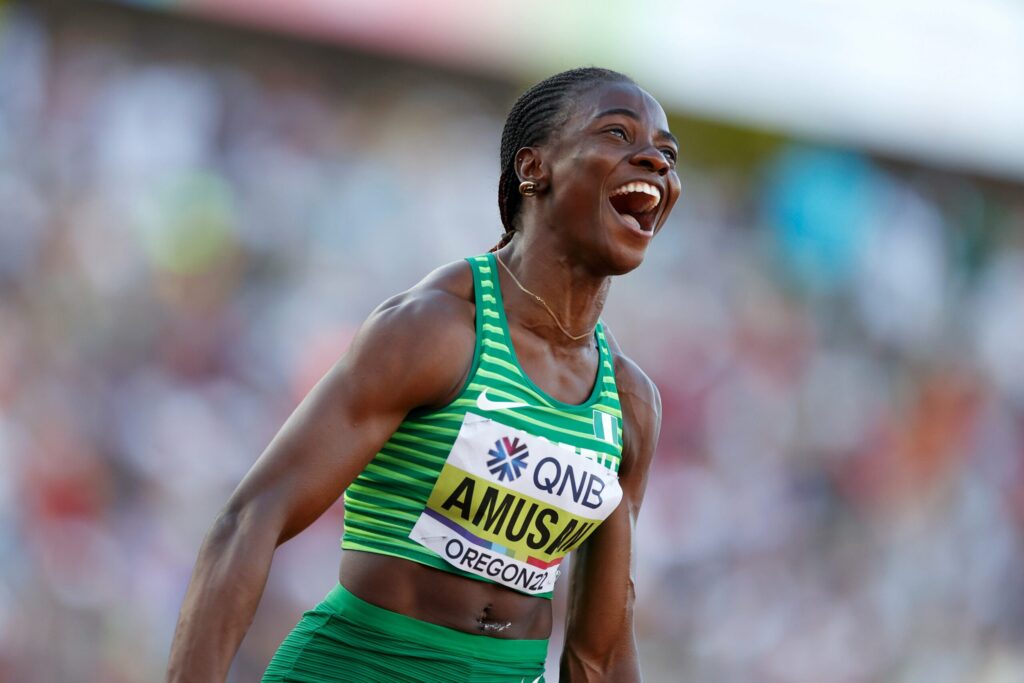