Kenya’s Supreme Court has upheld the election of WILLIAM RUTO as the president-elect of the country.

RUTO, Kenya’s Deputy President, was declared winner of the August 9 election by the Independent and Electoral Boundaries Commission.

RAILA ODINGA had filed a suit challenging the election results as announced by the electoral umpire in August.

Delivering the ruling Monday morning, Chief Justice MARTHA KOOME struck out ODINGA’S suit and upheld the election of RUTO as the president-elect Kenya.

By the apex court’s judgement, RUTO, will now assume office as Kenya’s president on September 13, 2022. 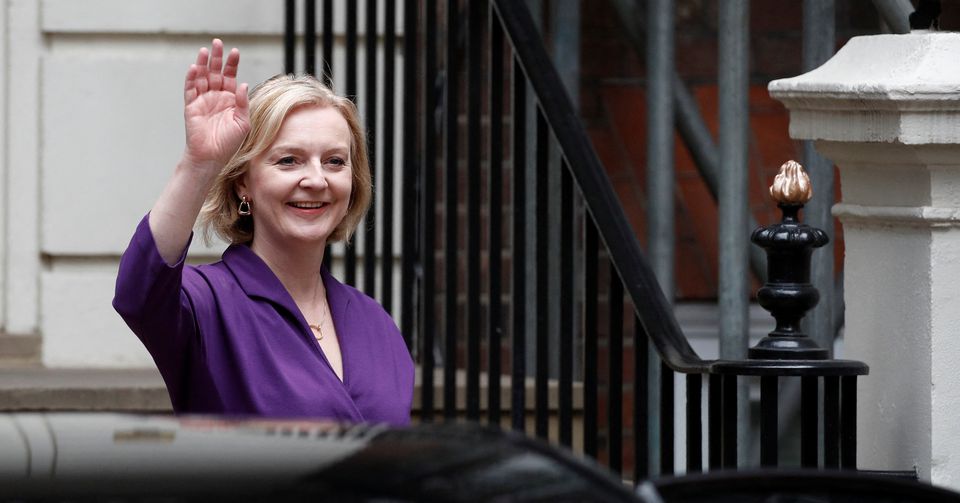