Senators from opposition parties have issued a six-week ultimatum to President MUHAMMADU BUHARI to tackle the security challenges bedeviling the country.

The Minority Leader of the Senate, Senator PHILLIP ADUDA, made the position of the lawmakers known on Wednesday while briefing reporters at the National Assembly in Abuja.

ADUDA said the ultimatum came as a result of the increase in the activities of terrorists in the country, most especially in the nation’s capital.

The lawmakers also threatened to commence the impeachment proceedings against the President should he fail to address the insecurity within the period given by the lawmakers.

Meanwhile, before the briefing, the opposition lawmakers staged a walkout following a call to impeach President Muhammadu Buhari during Wednesday’s plenary after Senator ADUDA had raised a point of order asking the Senate President, AHMED LAWAN, to discuss the security situation in the country which the senate President declined.

Angered by the action of the Senate President, all the lawmakers elected on the platforms of all political parties other than the All Progressives Congress (APC) took turns to walk out of the legislative chamber while the plenary was ongoing. 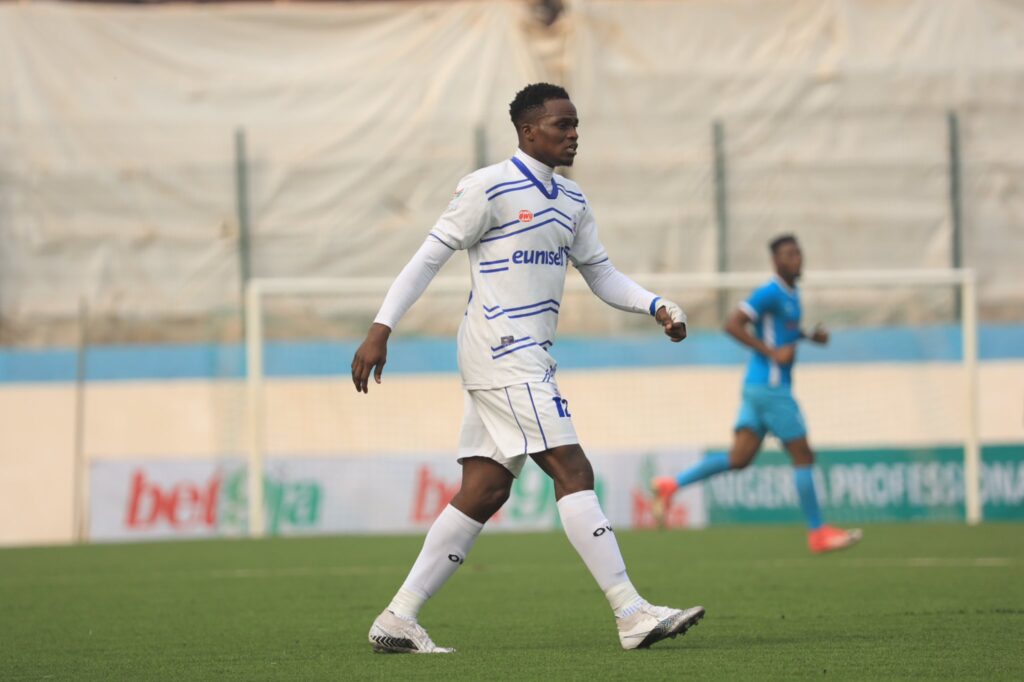