The Ogun State Police Command has arrested one of the escapees of the Kuje Correctional Centre, YAKUBU ABDULMUMUNI.

The Police Public Relations Officer in Ogun, ABIMBOLA OYEYEMI, disclosed this in a statement, noting that the 28-year-old suspect was arrested in Sango-Ota, in the Ado-Odo/Ota Local Government Area of the State.

OYEYEMI said ABDULMUMUNI who was convicted for conspiracy and culpable homicide in Kogi State and sent to Kuje prison was arrested on Monday by operatives of the Police Command.

He said that ABDULMUMUNI was arrested following information received by policemen at Sango-Ota divisional headquarters that the convict was sighted somewhere around Sango Ota.

Upon the information, the DPO of Sango-Ota division, SP SALEH DAHIRU, was said to have quickly mobilized his men to the area where the convict was apprehended.

NAFDAC WARNS AGAINST USE OF YW COSMETICS GLYCOLIC ACID 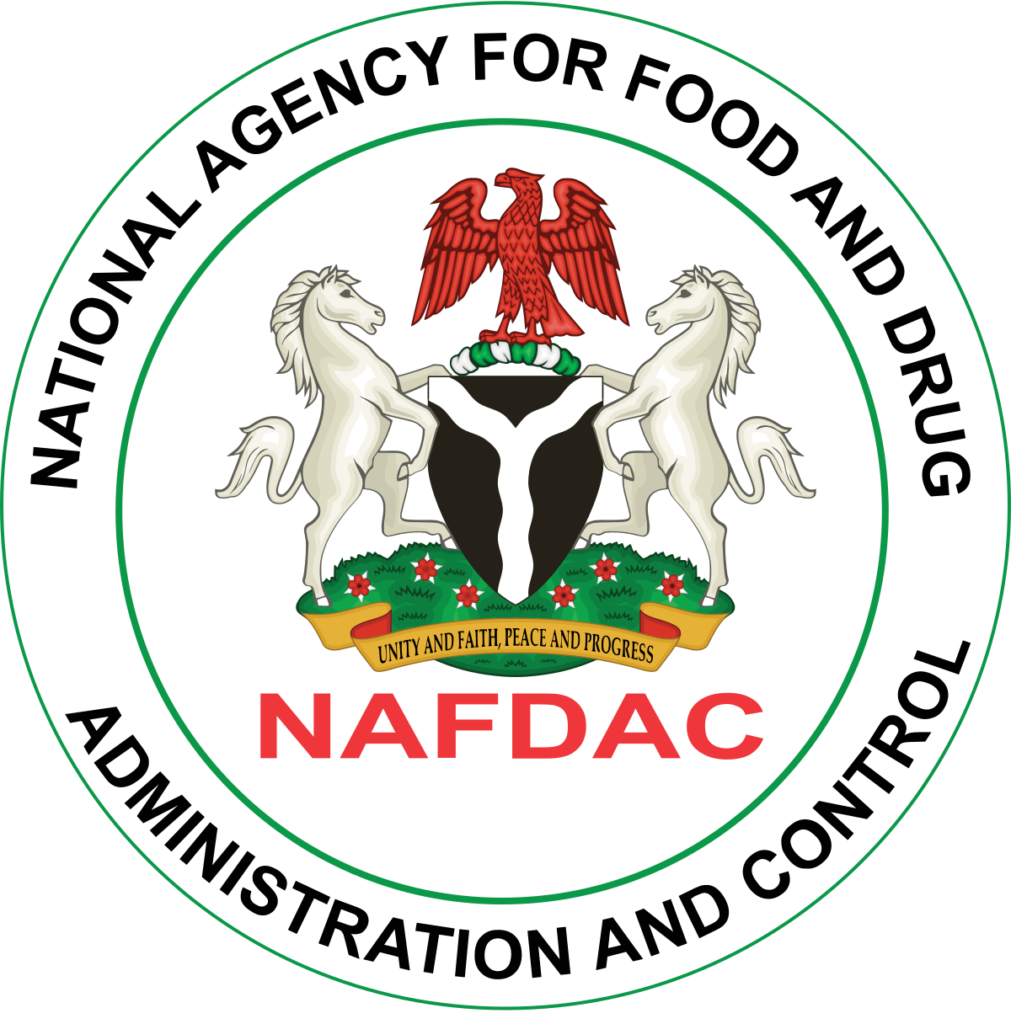