Major cities in Nigeria including Lagos and the nation’s political capital Abuja are experiencing blackout as the National Grid collapsed for the umpteenth time in 2022.

Various electricity distribution companies across the country informed their customers of the development in notices.

Ikeja Electric said the national grid collapsed at 10:50am on Monday which affected the Transmission Stations within its network and resulted in the loss of power supply to customers.

Eko Electricity Distribution Company also stated that the national grid collapsed at 10:52 am causing its injection substations to be out of supply.

The Abuja Electricity Distribution Plc among other electricity distribution companies in the country released a similar statement but said the grid collapsed in the nation’s political capital at 10:55am. 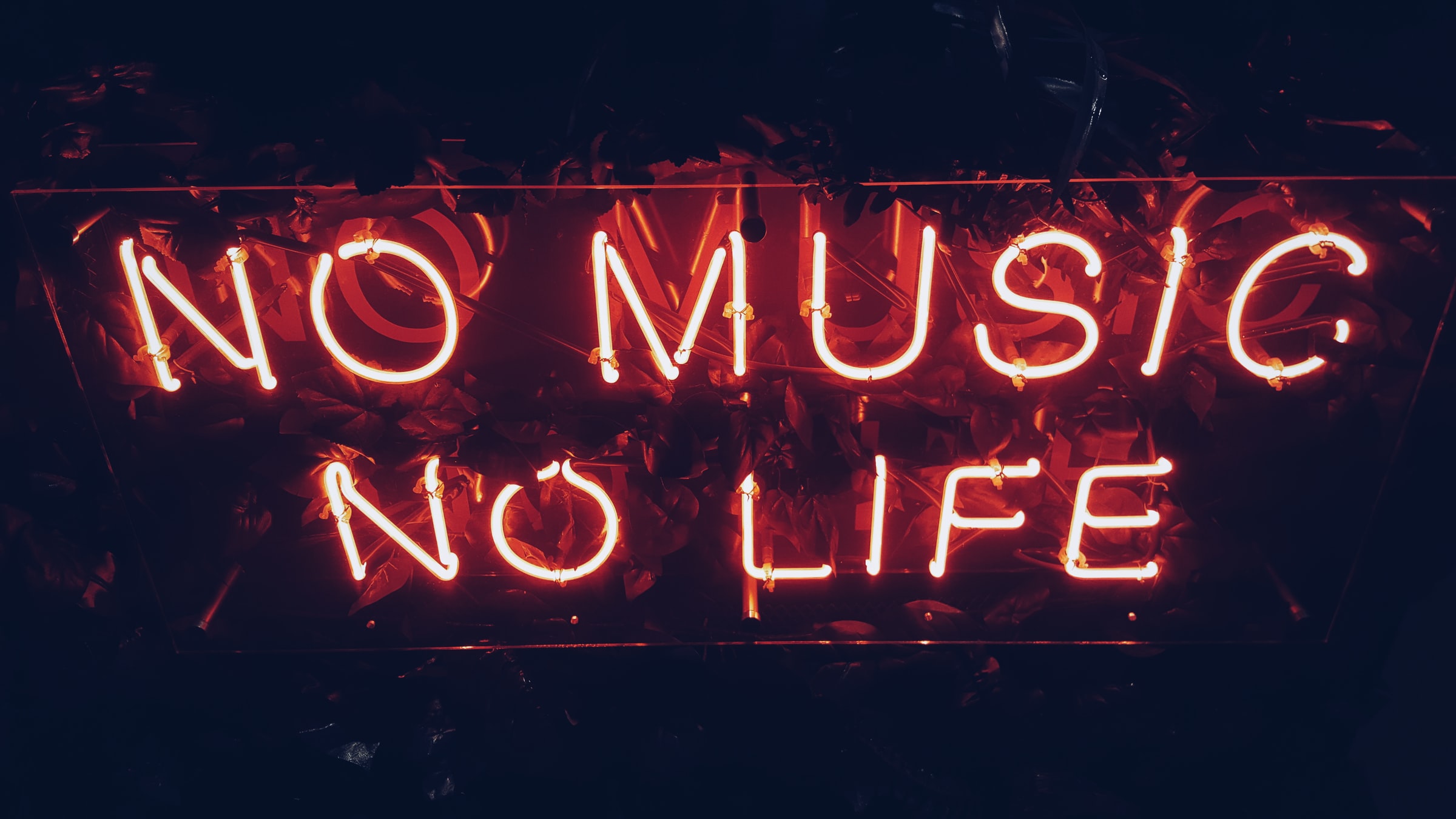 Sound for your evening 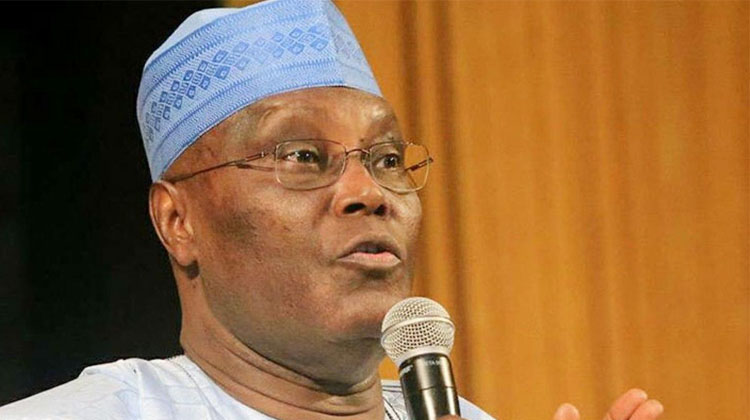