There were reports that Kaduna State had been renamed Zazzau State.

It was reported that the National Assembly had passed a Bill renaming Kaduna State, which Senate President AHMED LAWAN subsequently sent to President BUHARI for assent.

EL-RUFAI, while reacting to the report in a statement signed by his Special Adviser for Media and Communications, MUYIWA ADEKEYE described the news as fake while he urged citizens of the state to ignore the news. 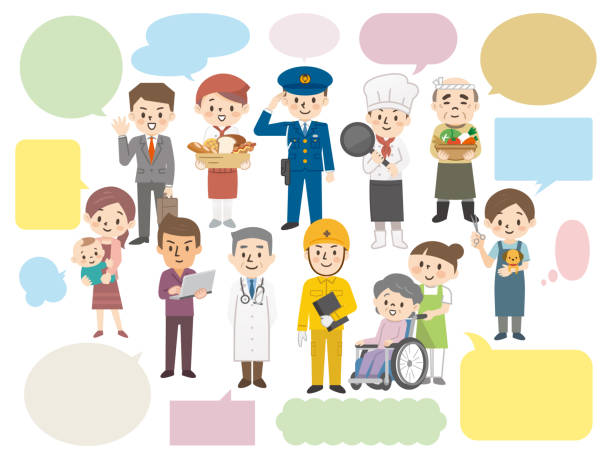