EFFIONG, who announced his release in a Facebook post earlier today said that he is back, stronger and more determined to confront the forces of oppression.

You would recall that Justice OBOT on the 27th of July jailed EFFIONG one month for contempt of court after the lawyer reportedly protested against the presence of armed policemen in court.

EFFIONG was in court to defend a colleague, LEO EKPENYONG, in a libel suit filed by the Governor of Akwa Ibom, UDOM EMMANUEL . 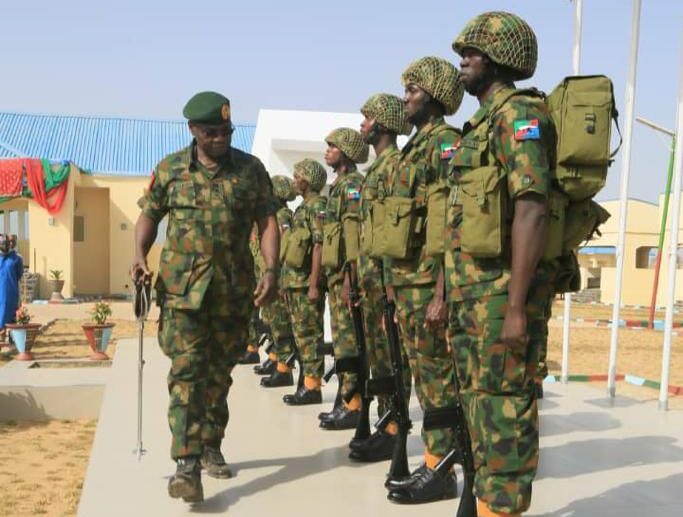