Vice-Presidential Candidate of the All Progressives Congress in the 2023 elections, KASHIM SHETTIMA has said that the government of the APC Presidential Candidate, BOLA TINUBU, will reproduce what he described as the “wonders” in Borno and Lagos states if elected president in 2023.

SHETTIMA, a former Borno governor, stated this on Monday as a panelist at the 2022 Nigerian Bar Association’s Annual General Conference held in Lagos State and which will run until August 26.

ATIKU had said he will hand over federal universities to state governments and the private sector for efficient management if elected president come 2023.

Commenting immediately after ATIKU, SHETTIMA said that the APC government if elected will hit the ground running and promptly address the issue of the economy, ecology, and security, while insisting that the previous achievements of TINUBU speak 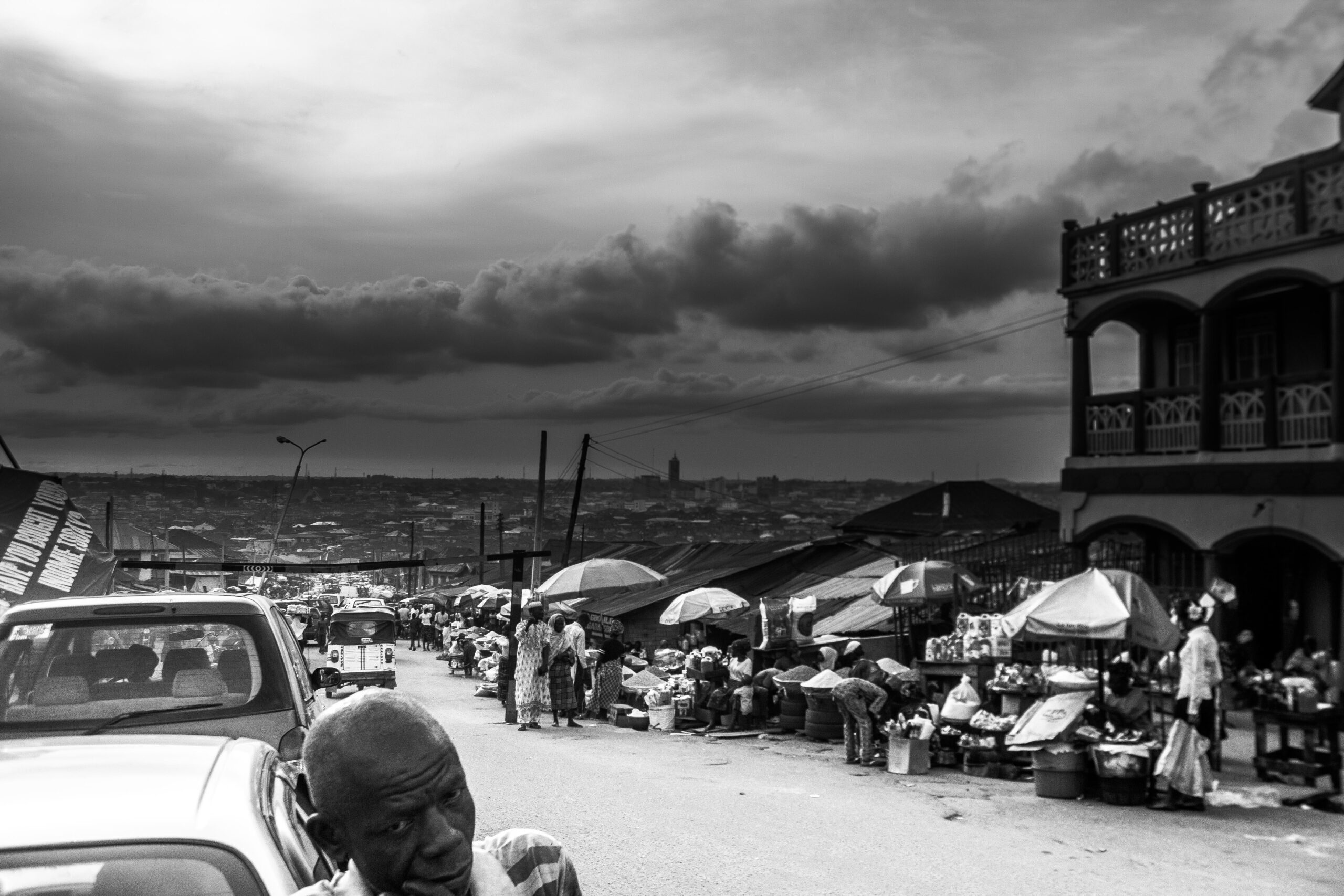 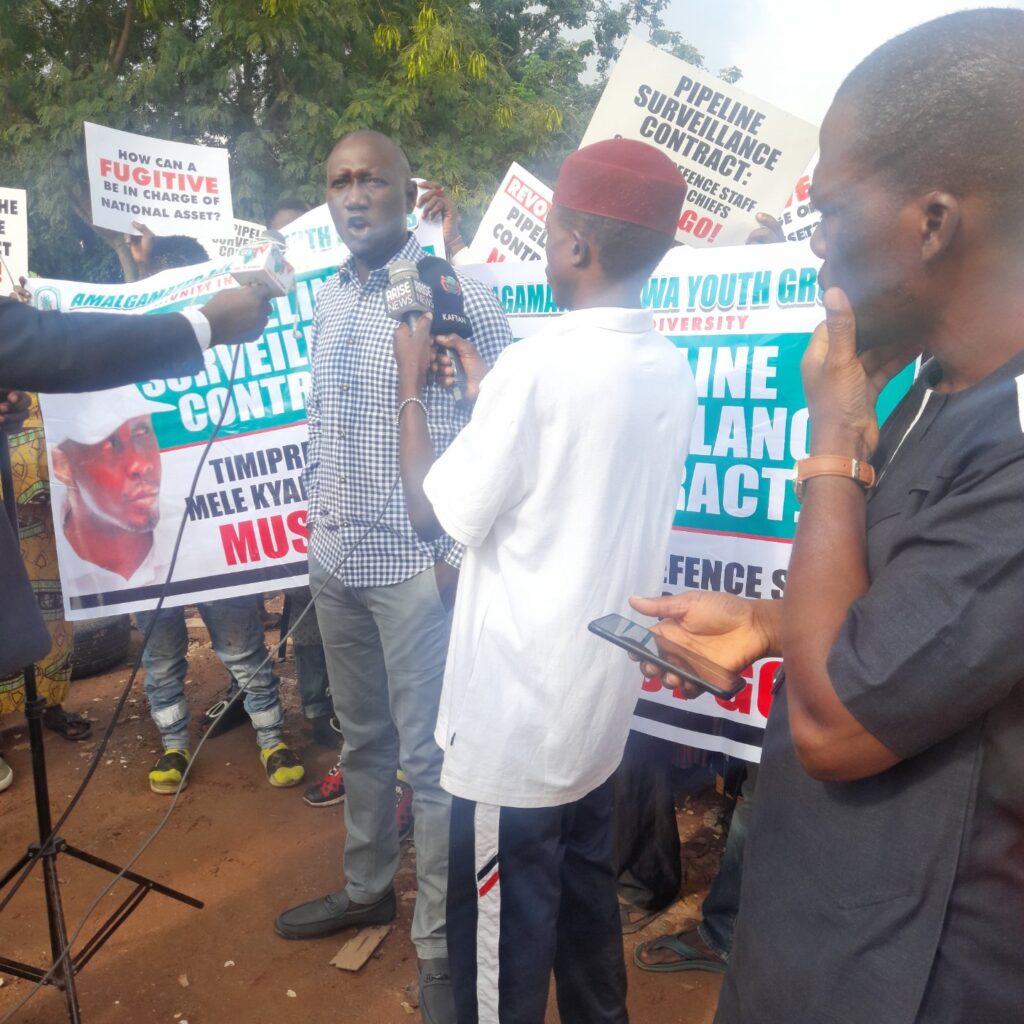