US COMMENDS INEC, CHARGES NIGERIANS TO GET PVC TO VOTE RIGHT LEADERS

The United States has lauded the Independent National Electoral Commission on what it calls “the largely peaceful conduct” of the Ekiti State governorship election held on Saturday, June 18.

The US in a statement dated June 22, 2022, also congratulated the indigenes of Ekiti State on the success of the election.

The US, in its commendation of the “concerted efforts” of INEC staff and security personnel deployed for the election, noted that the “newly adopted bi-modal verification accreditation system (BVAS) functioned properly in the vast majority of polling stations.”

Through its Mission to Nigeria who observed the conduct of the election, the US stated that the election was secure and its outcome credible. It also encouraged Nigerians to register and participate in national elections.

Tagged as INEC US 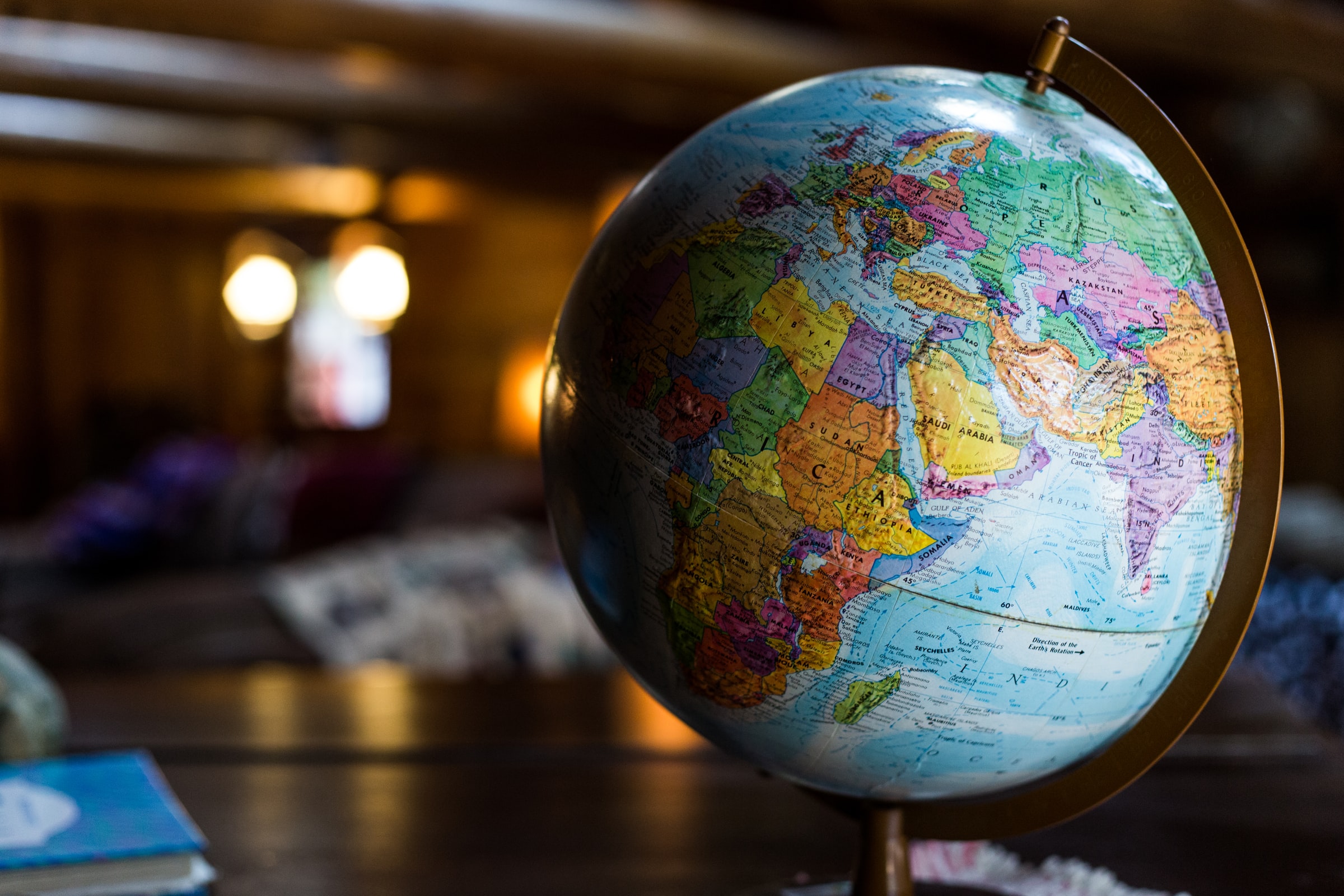