Members of the University of Lagos branch, Joint Action Committee of Non-Academic Staff Union and Senior Staff Association of Nigerian Universities have protested against the sudden suspension of its ongoing strike by their executives.

You would recall that the executives of SSANU and NASU on Saturday announced the suspension of its more than five-month-old strike.

The unions said the suspension would be for two months to observe the implementation of the contents of the agreements reached with the government. 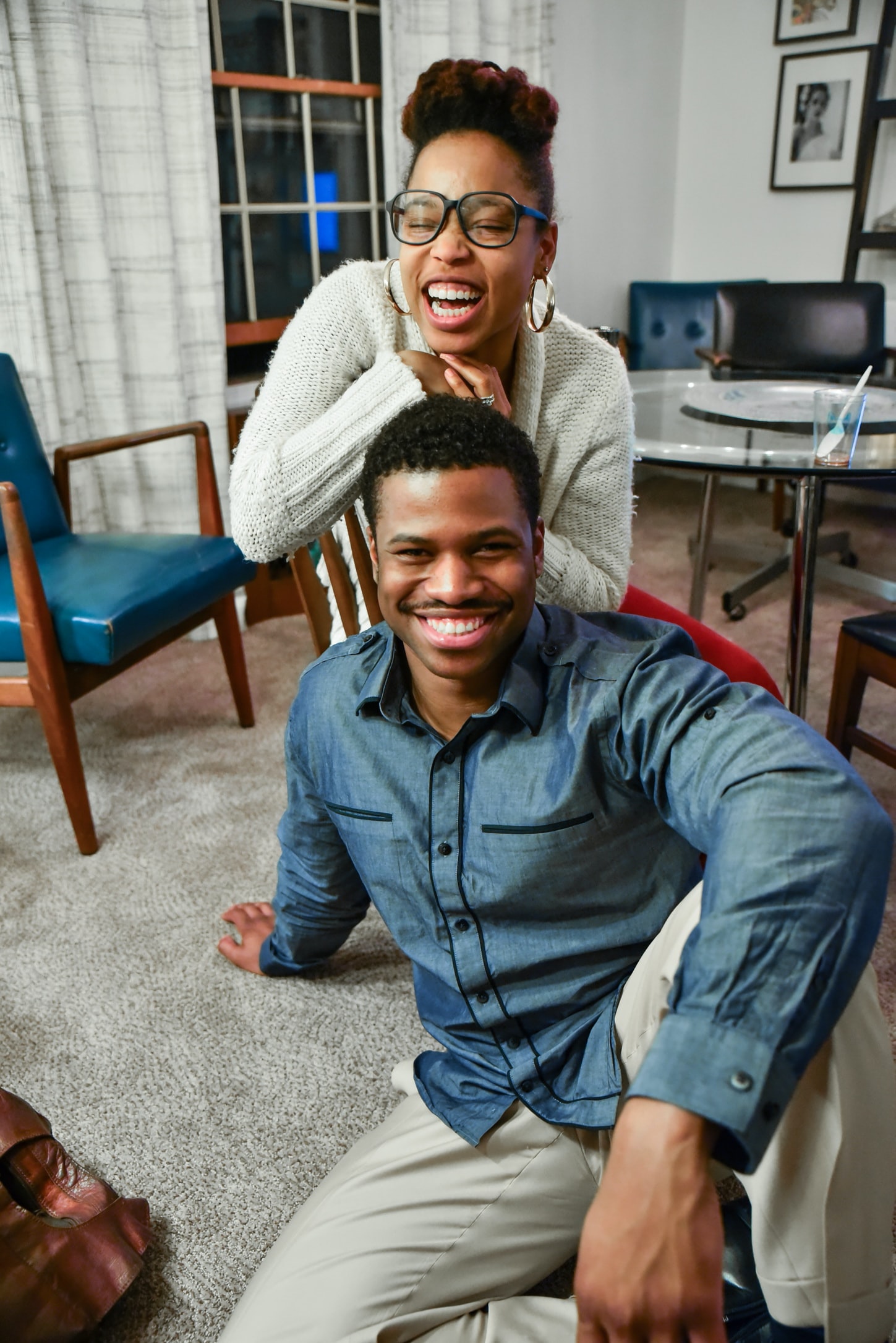