Seven more kidnapped passengers of the March 28 train attack in Kaduna state have regained their freedom.

According to reports, the victims were released in the early hours of today after spending 135 days in the custody of the terrorists but it is not clear yet if any ransom was paid to the terrorists for their release.

While the police authorities are yet to confirm the development, a  member of the negotiating team, TUKUR MAMU told newsmen that six of the released hostages are members of the same family, which include a couple and their four children.

The father of the four kids, ABUBAKAR, is the son of a former Military Administrator of Kano and Benue States, to Mamu, Major General CHRIS GARBA, and also a staff of the National Assembly Commission.

The terrorists also released a 60-year-old woman, one HAJIA AISHA HASSAN who was said to have been freed due to life-threatening health challenges that deteriorated recently. 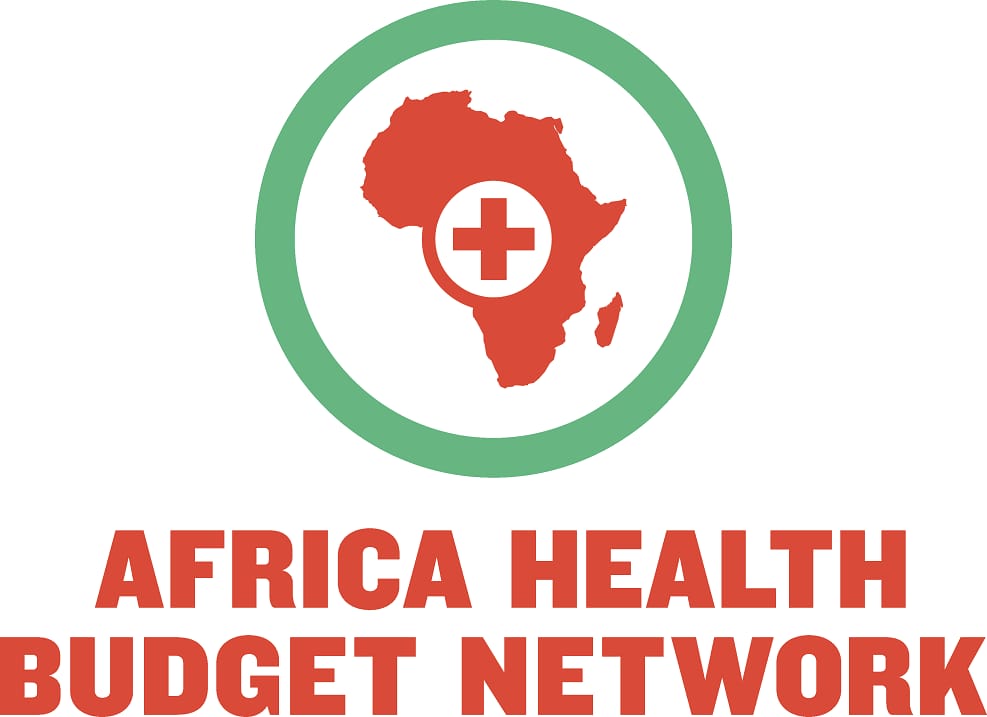