Popular Nigerian artist, WIZKID has reassured his teeming fans of dropping his next album soon. The global super star updated his fans on the anticipated album via his Instagram handle. The singer had initially said that he was going to release his new album earlier this month. But WIZKID on Instagram noted that though it’s […] 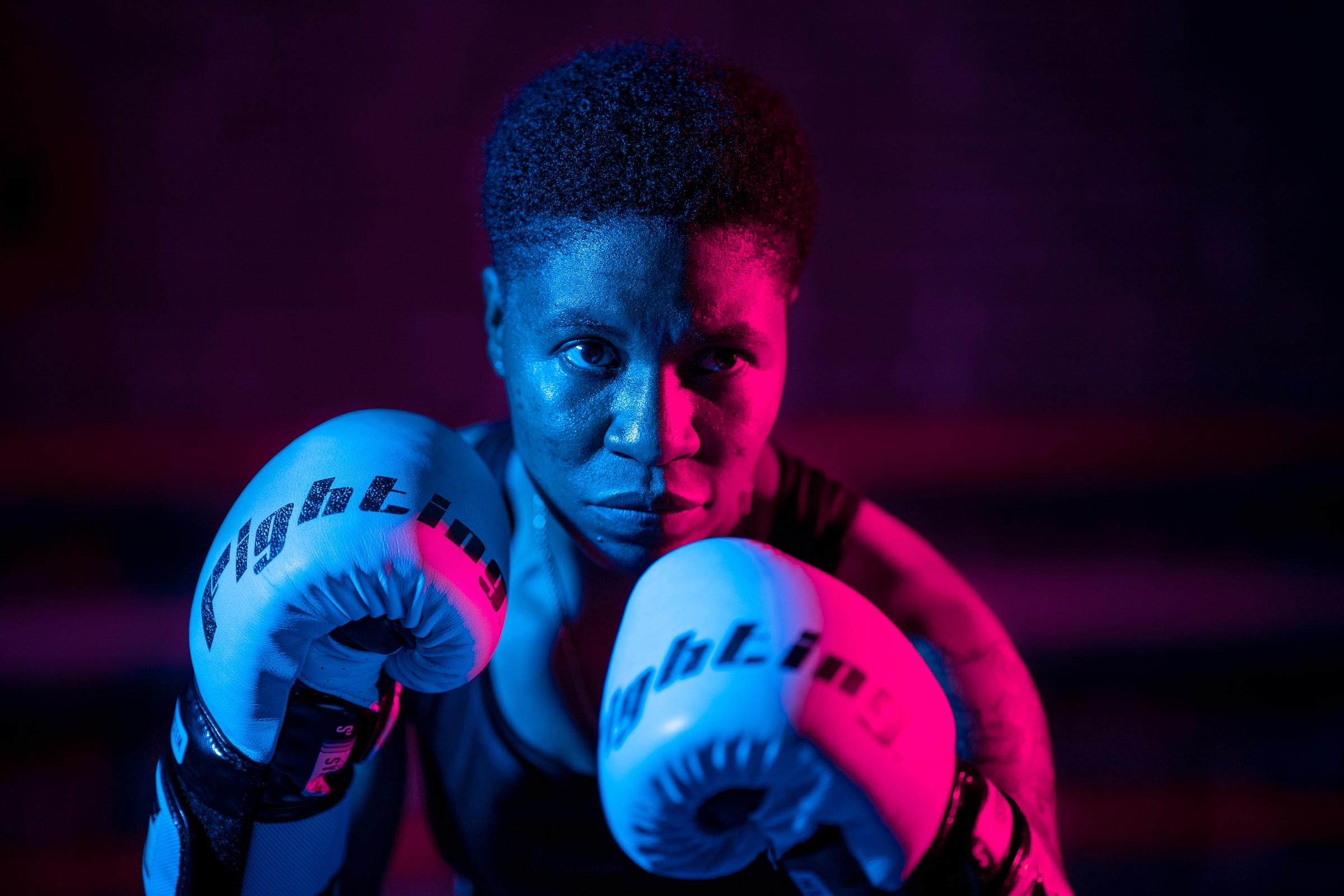