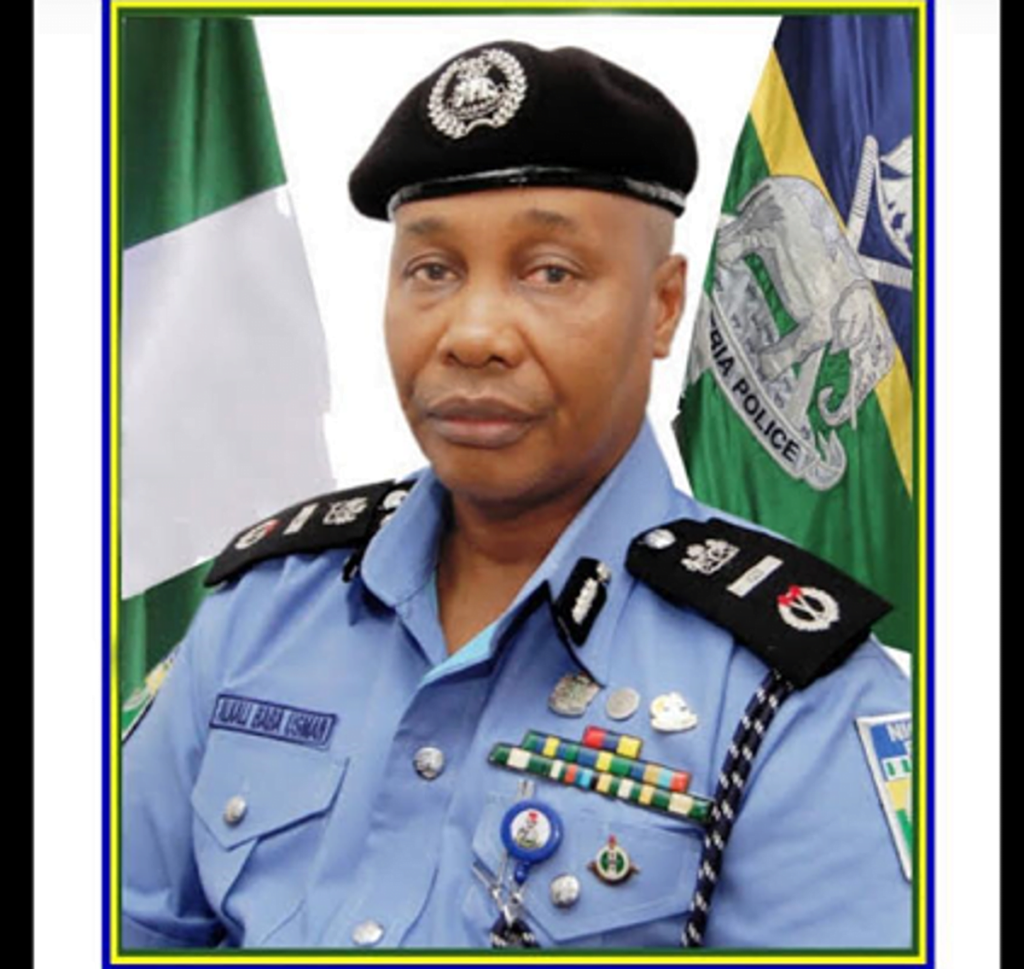 The Inspector-General of Police (IGP) USMAN BABA has ordered the deployment of additional police operatives and operational assets within the Federal Capital Territory (FCT).  According to a statement by the Force Public Relations Officer, CSP OLUMUYIWA ADEJOBI, the IGP gave the charge during the Force Management Team’s meeting at his office while receiving general security […]