Though the producer of the music remains unknown, it was released on June 10th, 2022.

The length: 2 minutes 27 seconds and featured no ONE, while the Label, Troniq Music Limited under exclusive license to Epic Records France

Details/Takeaway: ‘KU LO SA’ is a Yoruba homonym for the English word ‘Closer’ and it’s another soothing love song from the soft singing artist.

Oxlade whose real name is Ikuforiji Olaitan Abdulrahman was born on April 22nd, 1997 in Surulere, a Lagos suburb of Nigeria. He is currently 24 years old and is due to celebrate his 25th birthday in April 2022. He is Nigerian by nationality. He is a dropout of the state university of Lagos. He is of mixed ethnicity and a nonpracticing Christian.  His Zodiac sign is TAURUS. 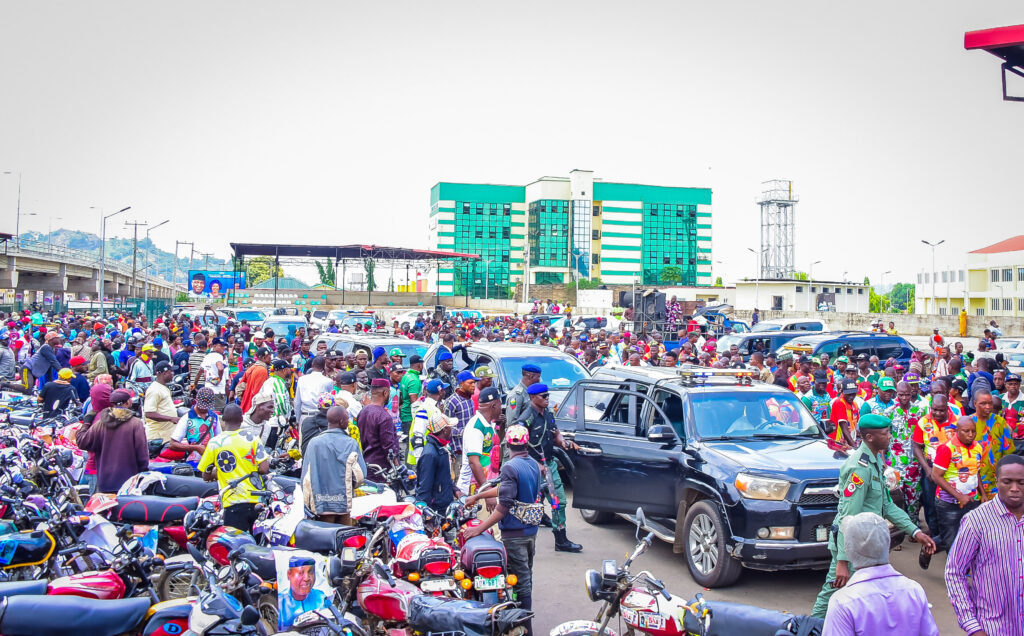