The Senate has said it will on Wednesday, the 29th of June screen the seven ministerial nominees forwarded to it by President MUHAMMADU BUHARI.

The President of the Senate, AHMED LAWAN, said this shortly before the Upper Chamber adjourned plenary to Tuesday next week.

You would recall that President BUHARI, in a letter dated 15th June 2022, requested the Upper Chamber to confirm the nomination of seven ministerial nominees, noting that it was in accordance with Section 147 sub section 2 of the 1999 Constitution of the Federal Republic of Nigeria, as amended.

LAWAN said that the nominees will be screened individually by the upper chamber during the plenary. 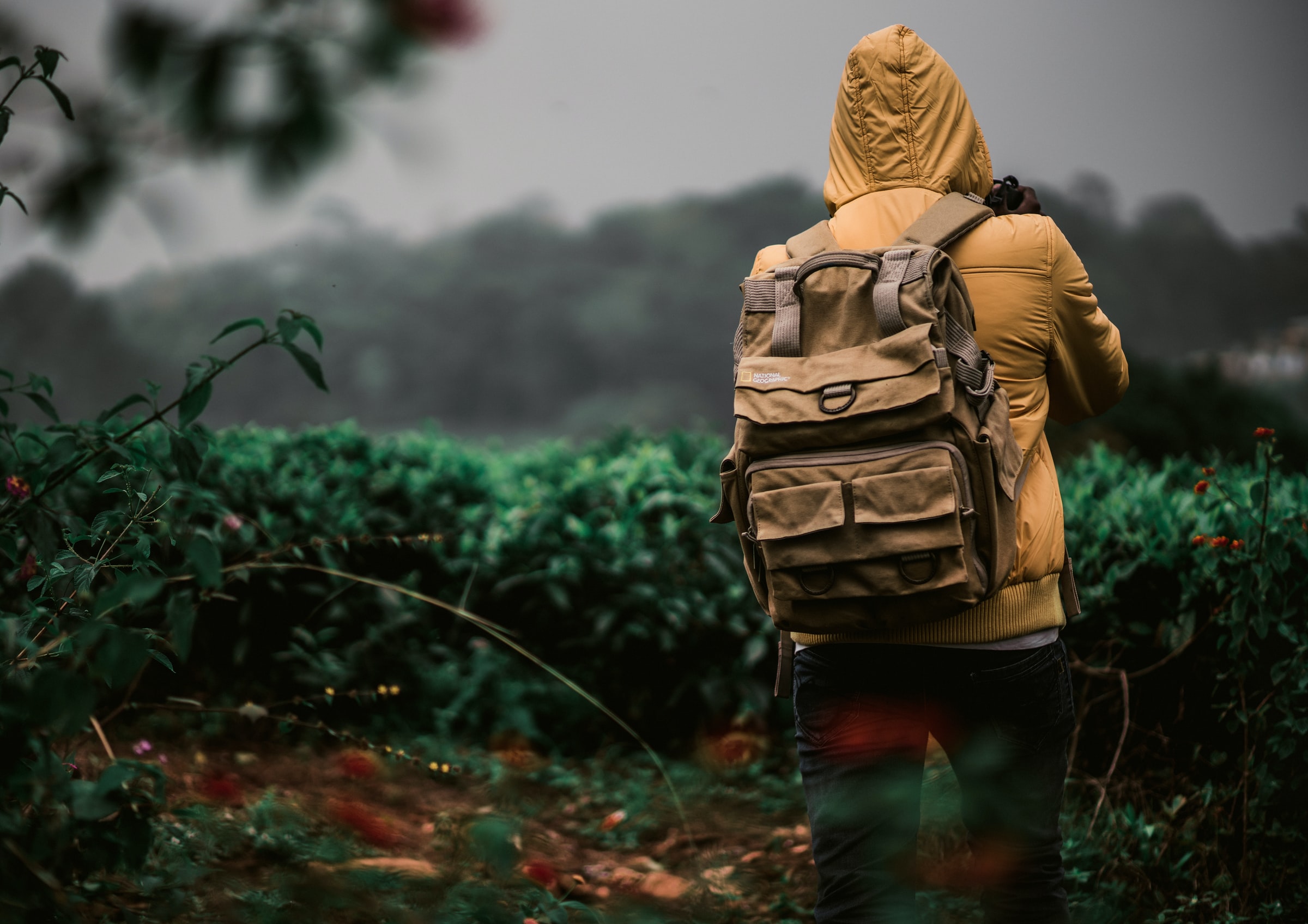