People’s Democratic Party’s National Chairman, IYORCHIA AYU, has said that he will not surrender to calls from some quarters for him to resign his position.

One of the reported conditions is that AYU, who hails from Benue State, also in northern Nigeria, must resign.

However, in his response in an interview, AYU emphasized that he will not resign as he was elected on the basis of PDP laws.

UMAHI CALLS ON ASUU TO REVIEW ITS STRATEGY WITH ASUU 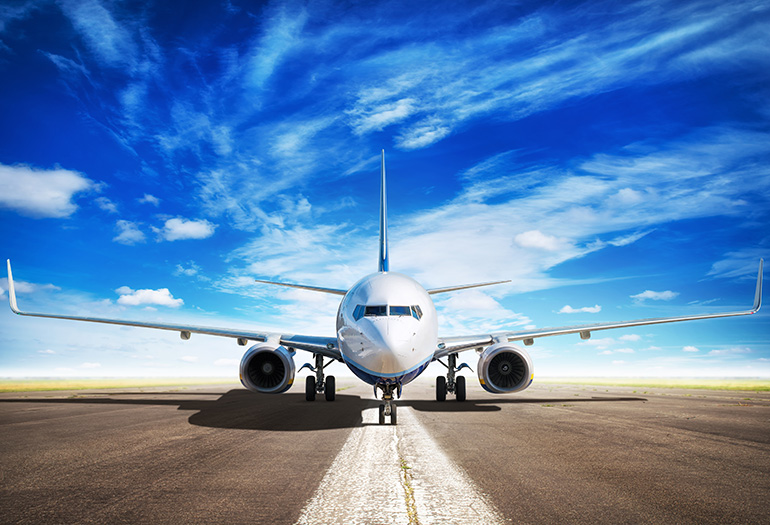