The Oyo State Police Command has organized a sensitization meeting with all Stakeholders including traditionalists, leaders of the various Oje groups (Masquerade Bearing Households) and other non-state actors ahead of the Egungun Festival, a yearly event showcasing Oyo State’s rich cultural heritage. 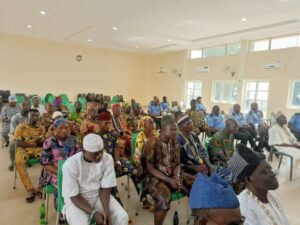 According to a statement by the Police Public Relations Officer in the state, SP ADEWALE OSIFESO, the sensitization became “imperative to address growing concerns of the influx of various interests into the State under the guise of celebrating the age-long festival with loved ones.”

CP Adebowale Williams also appealed to residents to go about their daily lawful activities without fear of harassment or molestation of any kind, as stakeholders. 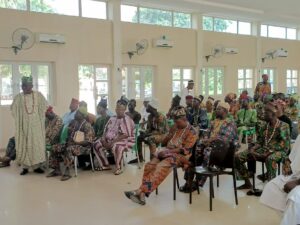 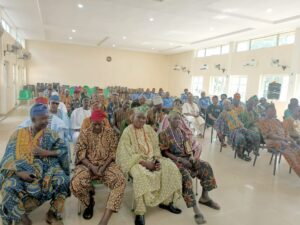