OYO STATE GOVERNMENT EXPRESS COMMITMENT TO ALL ROUND DEVELOPMENT

The Oyo State Government has expressed its determination to achieving an even development of all the zones in the state.

This was made known by the Executive Assistant to Governor SETI MAKINDE on Administration, Reverend IDOWU OGEDENGBE while hosting the management team of some automobile companies in the state at the Governor’s Office; Secretariat, Ibadan.

Reverend OGEDENGBE stated that the state government is committed to achieving an even development of all the zones in Oyo State not only through infrastructural developments but also by facilitating human capital development.

He advised the companies to look into extending its operational base and coverage area beyond Ibadan in order to complement the effort of the present administration towards achieving an accelerated and even development of Oyo State. 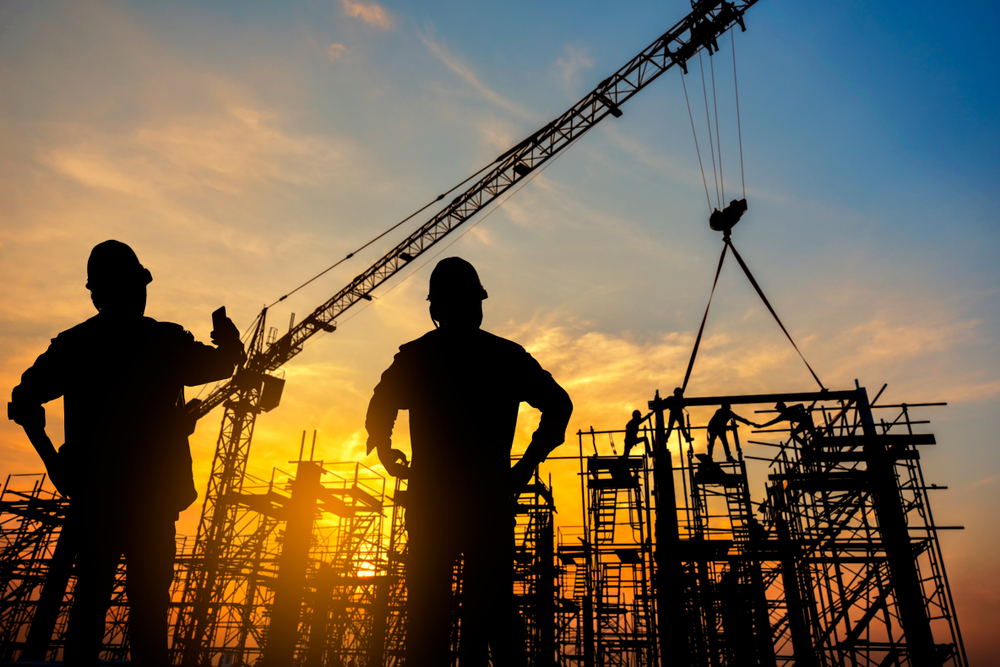