Oyo kingmakers, Oyo Mesi have shortlisted ten contestants for the stool of the Alaafin of Oyo to undergo further screening.

According to a statement by the Director of Media and Publicity to the Alaafin of Oyo, BODE DUROJAIYE, the head of the Oyo Mesi, who doubles as the Bashorun of Oyo, High Chief YUSSUF AYOOLA, made this known after all the 65 contestants had been interviewed.

He stated that members of the Oyo Mesi would soon meet to deliberate on the next step including the Ifa consultation.

High Chief AYOOLA said whoever emerges among the shortlisted aspirants will be candidate and the next Alaafin of Oyo. 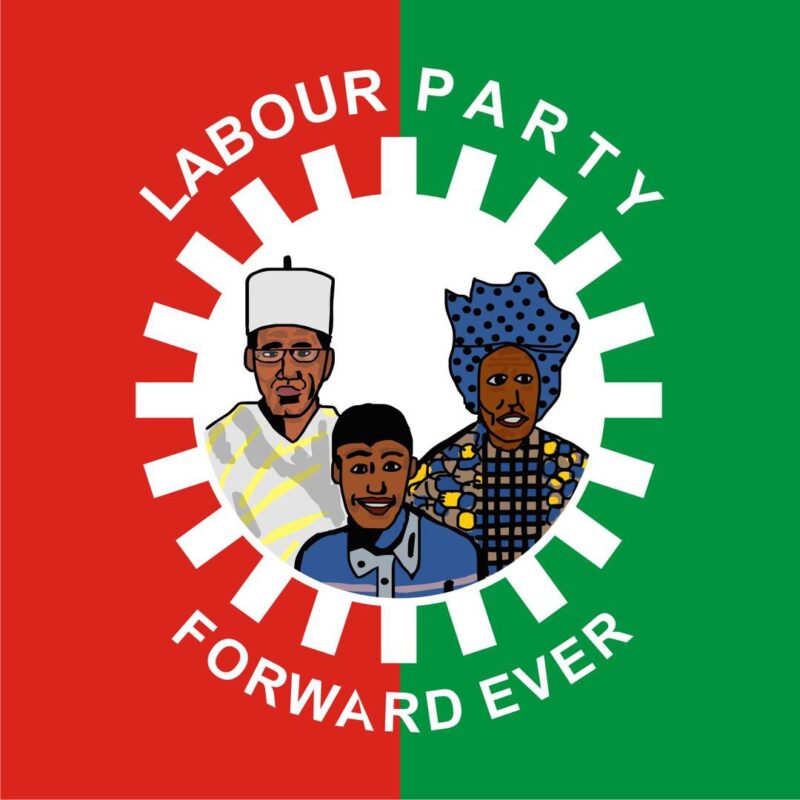