The Ondo State Security Network Agency, codenamed “Amotekun Corps” has confirmed that some suspects have been arrested in connection with the terrorist attack on St. Francis Catholic Church, Owo.

The suspected terrorist invaded the church on June 5, killing no fewer than 40 people and injuring many other worshippers.

The state Commander of Amotekun, ADETUNJI ADELEYE said some suspects had been arrested in connection with the killing.

He however did not give the actual figure of the suspects arrested but expressed assurance that all the attackers of the worship center would be apprehended. 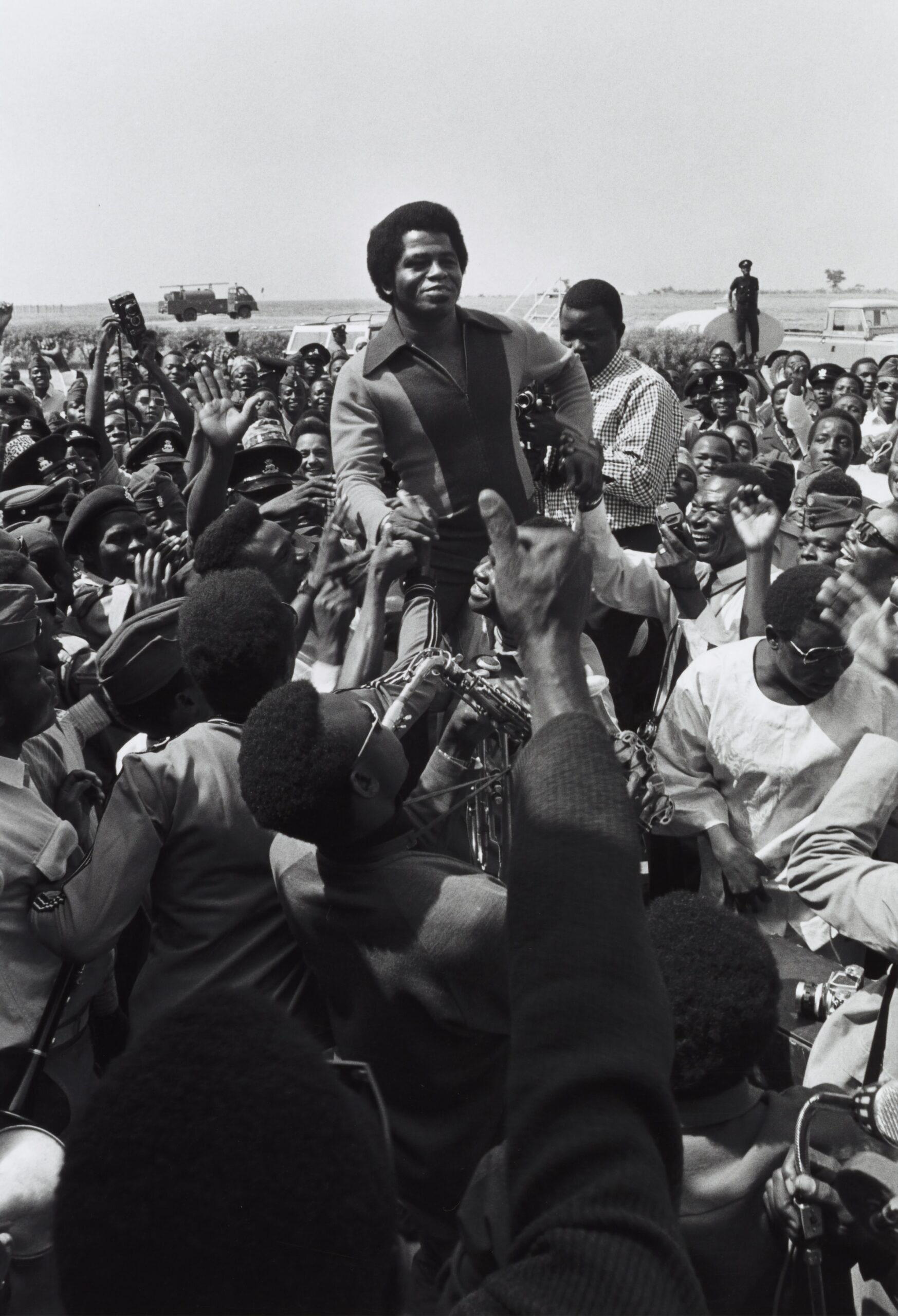