The National Emergency Management Agency (NEMA) has rescued nine persons from a sinking building in the Maryland area of Lagos.

The Lagos Territorial Coordinator of the agency IBRAHIM FARINLOYE confirmed the development in a statement noting that they were rescued after the agency received a distressed alert on a sinking storey building where nine people are said to be trapped.

FARINLOYE quoted one of the rescued persons identified as Ms. BLESSING to have said the affected are mostly ladies.

Other agencies that were on the ground include the Lagos State Emergency Management Agency (LASEMA); the State Fire Service, and Police Disaster Management Unit. 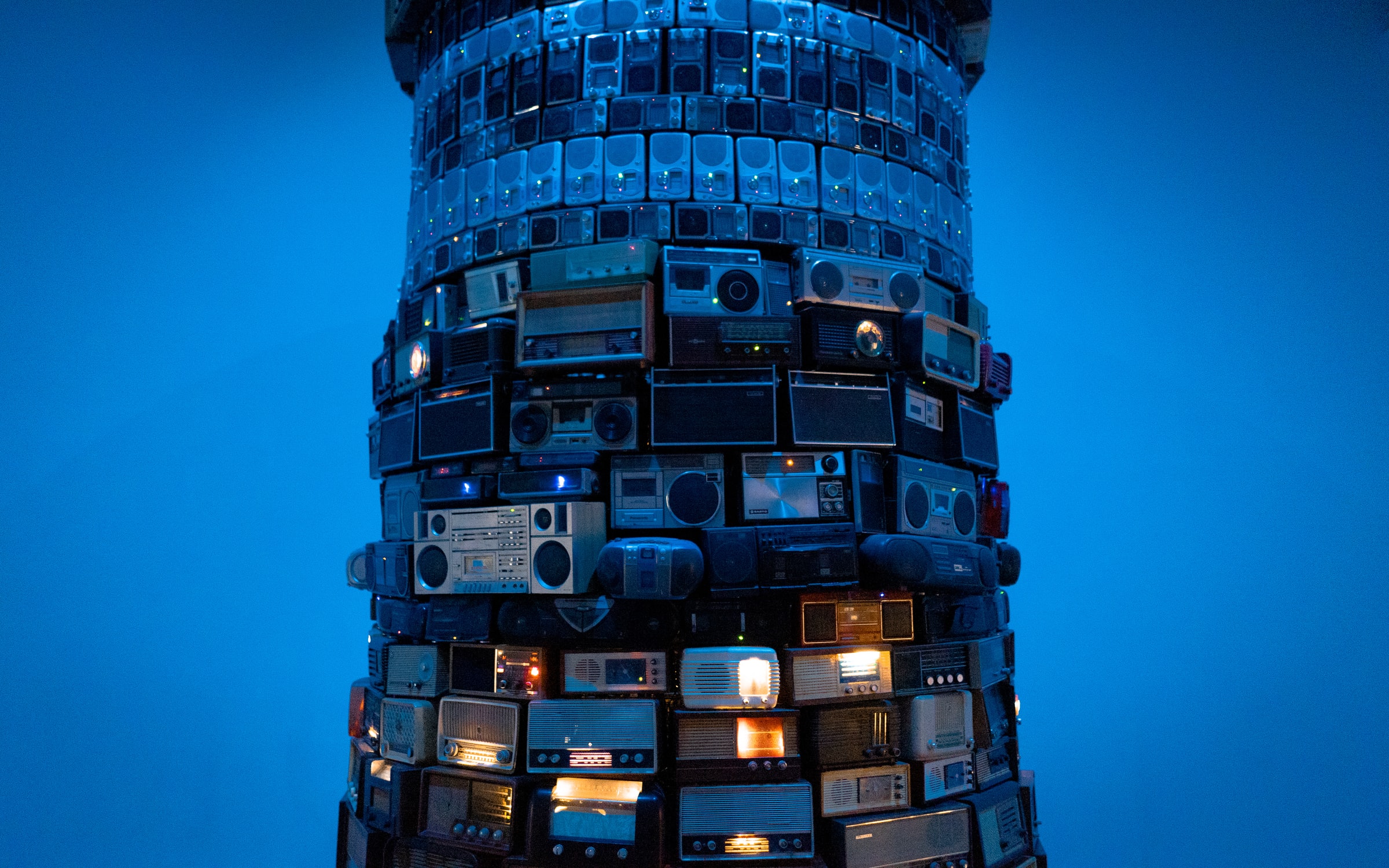 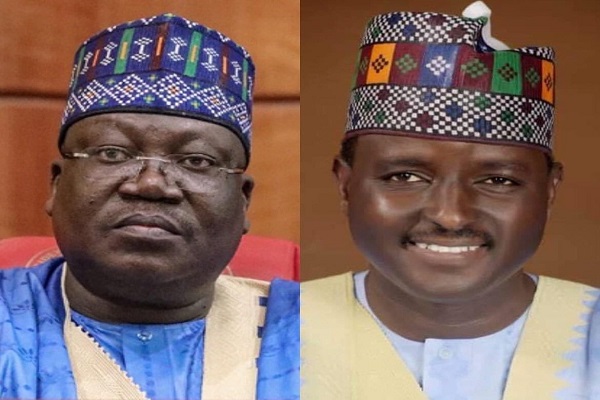