The Independent National Electoral Commission (INEC) has vowed to ensure a transparent and credible governorship election in Osun State.

INEC Chairman, Professor MAHMOOD YAKUBU stated this while addressing a gathering at a stakeholders’ meeting in Osogbo, the state capital.

He said the commission has listened to stakeholders across the board who emphasized transparency, inclusivity, and credibility of the election, as well as security and peaceful conduct of the exercise.

According to him, the electoral umpire has successfully implemented 12 out of 14 activities contained in the timetable and schedule of activities for the election.

The INEC chief stated that the only two outstanding activities left were the last day of campaigns by political parties and Election Day activities.

Meanwhile, the INEC boss later in the day in a tweet via the commission’s twitter announced the extension for the collection of Permanent Voter Cards to the 14th of July for those interested in exercising their franchise in the Osun governorship election.

appealed to all registered voters that are yet to collect their PVCs to seize the opportunity of the additional measures to do so. 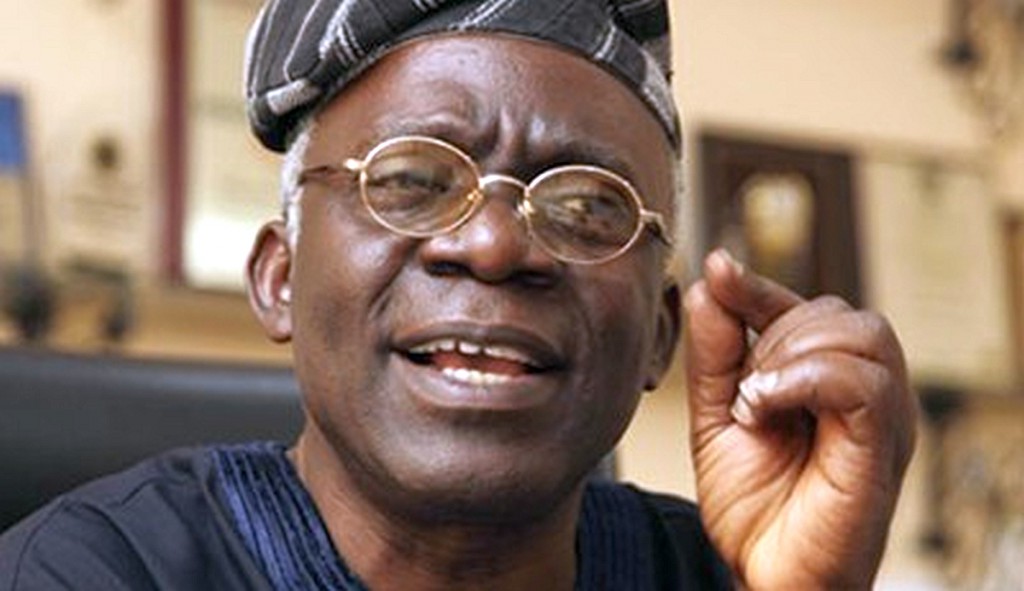 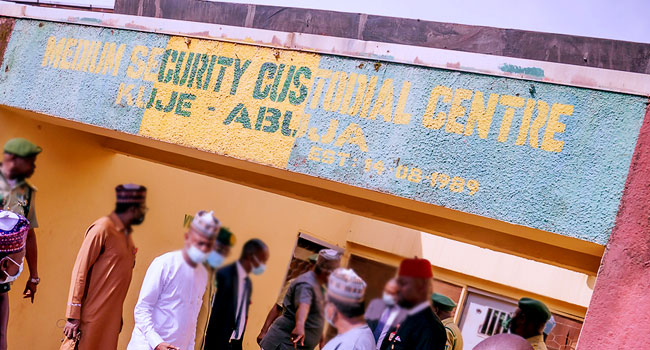