The Federal Government has  assured Nigerians that the dispute with the Academic Staff Union of Universities ASUU will be resolved soon.

The Minister of Labour and Employment Chris Ngige said this on Wednesday while briefing the press after the Federal Executive Council (FEC) meeting at the State House in Abuja.

He said that the Federal Government has been meeting with the Academic Union of Universities (ASUU) over its lingering strike and assured Nigerians that the dispute with the lecturers will be resolved soon.

According to him, contrary to insinuations that the government was not engaging with ASUU, there have been a series of meetings between all parties, and the next one is scheduled for Thursday to resolve the face-off.

The former governor also dismissed talks that the Federal Government has a different payment table for trade unions in tertiary institutions. Ngige noted that it might be impossible to raise the payment table because other unions, even in the health sector, might kick.

He said that while the Government is not afraid of handling the situation, it has to operate within the available resource. 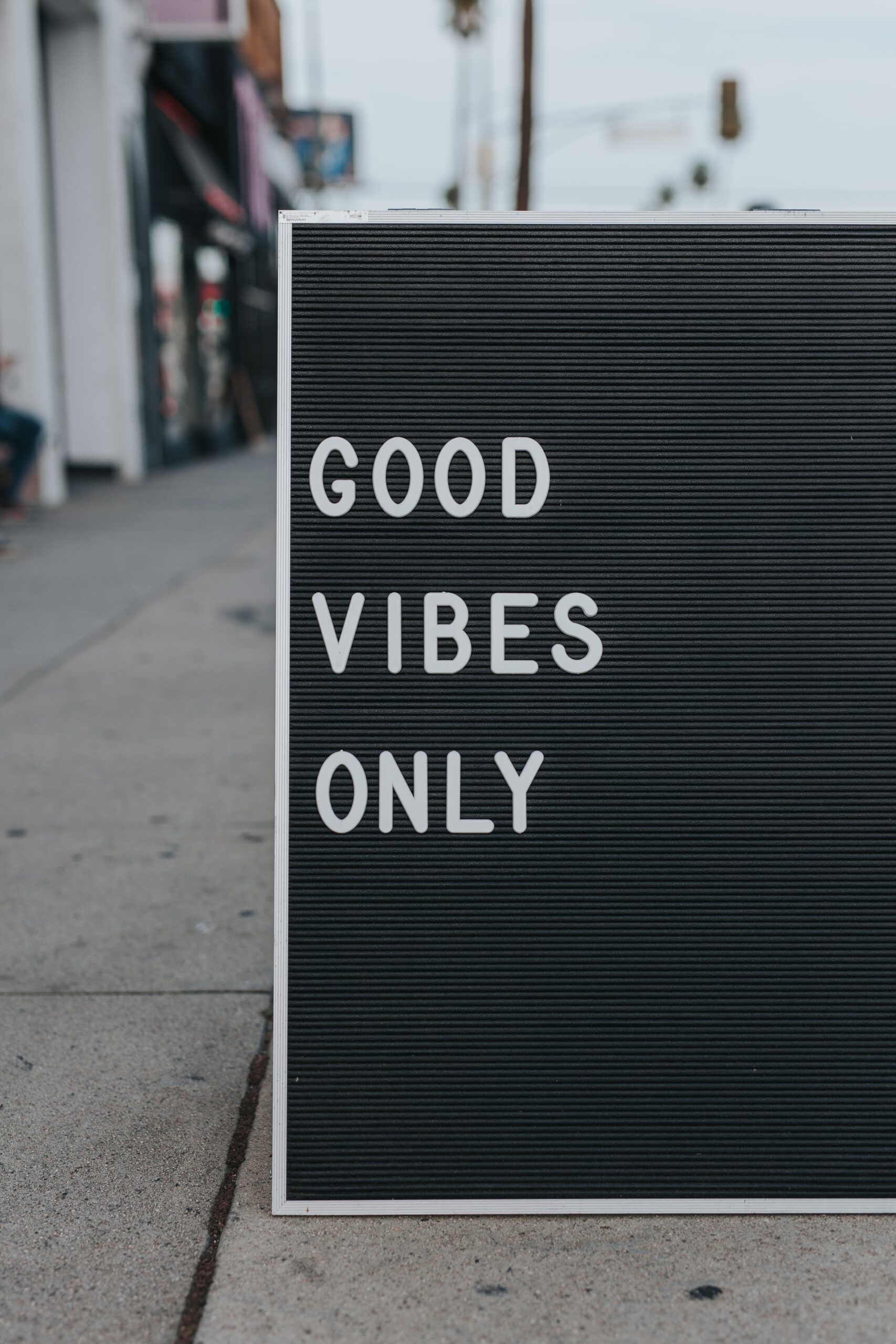 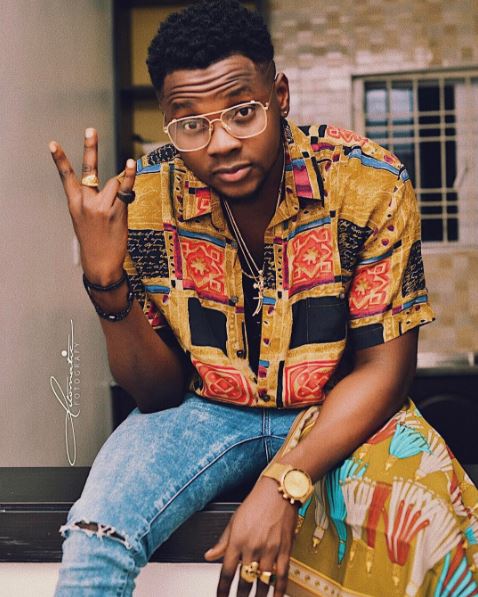