Education Rights Campaign (ERC) has commended the decision of the Nigeria Labour Congress (NLC) to embark on a two-day national protest on the 26th and 27th of July 2022.

You would recall that NLC on Sunday while faulting the Federal Government’s handling of the strike action embarked upon by the Academic Staff Union of Universities said that it will embark on a two-day national protest on 26 and 27 July 2022 to force the government to meet the demands of ASUU and other University unions.

ERC in a statement jointly signed by the Deputy National Coordinator OGUNJINMI ISAAC and National Mobilization Officer, ADARAMOYE MICHAEL LENIN, however urged the Trade Union Congress (TUC) to align with the position of the NLC and mobilize out its members to jointly prosecute the two-day national protest.

ERC also called on Nigerian students, students unions, students groups, NANS and civil society organizations to answer the call of the NLC by mobilizing to join organized labour for the protest.

“While we consider NLC’s decision to embark on a protest in the right direction, we equally warn against late-minute suspension of the protest without any democratic discussion or any concrete resolution of the crisis.”

“We make this point against the background of the constant suspension of strikes and mass action by NLC without any resolution of the crisis the action was intended to resolve. For instance, in January this year the NLC and TUC declared a protest over the planned removal of fuel subsidy only to call it off at the eleventh hour.” 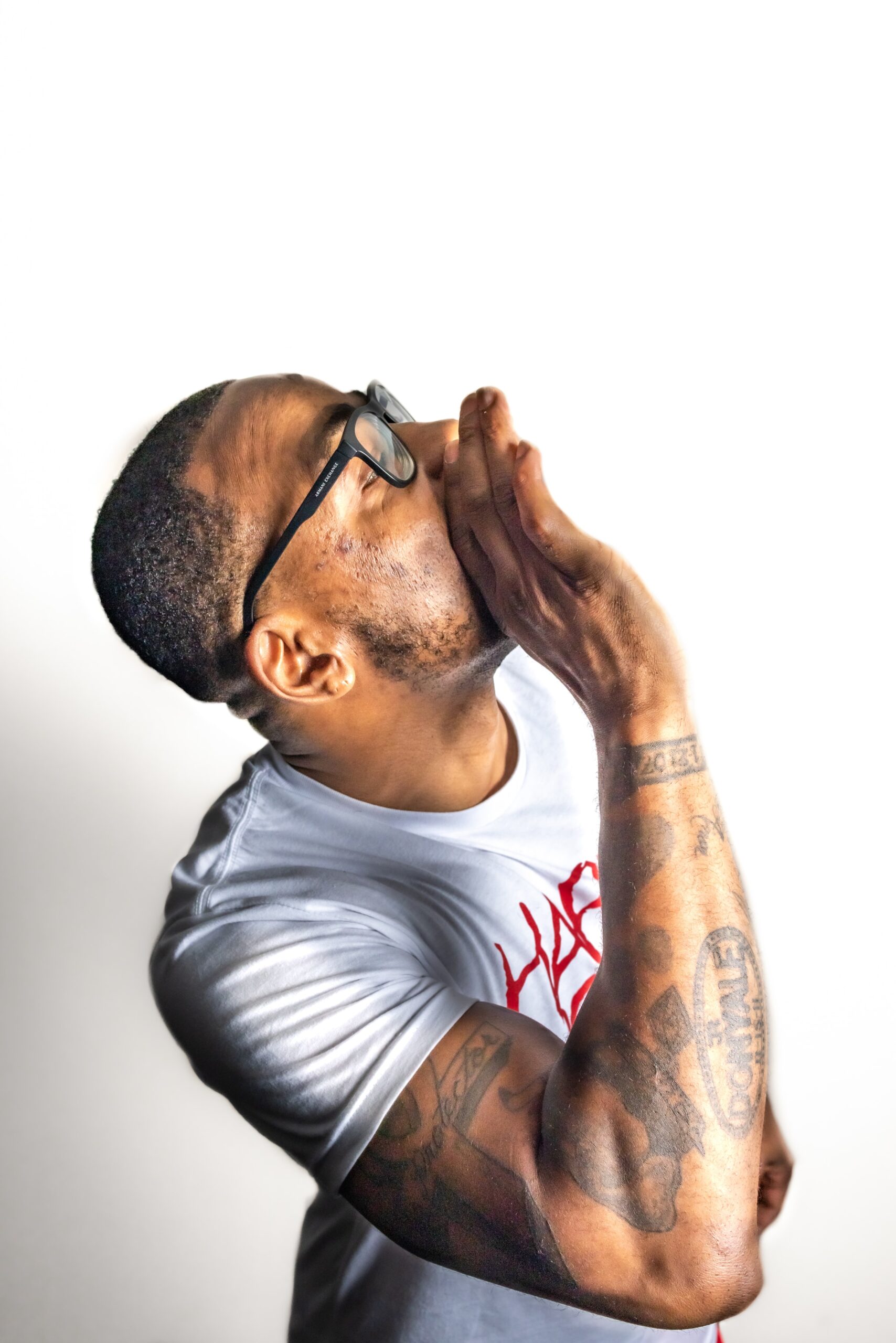 PREISDENT BUHARI EXPRESS HOPE FOR A PEACEFUL ELECTION IN 2023