The House of Representatives has hailed the Supreme Court judgement, which struck out the suit by President MUHAMMADU BUHARI, looking to void the provision of section 84 subsection 12 of the Electoral Amendment Act 2022

The Spokesperson of the House, Rep. Benjamin Kalu, made the commendation while speaking with NAN in Abuja.

The court had earlier said that Buhari lacked the power to instruct the National Assembly to enact or amend an act, adding that it violated the principle of separation of power.

KALU said the House of Reps was happy with the Supreme Court judgement, adding that the House was not expecting anything less because the judges were erudite scholars while insisting that the judiciary has added its own quota to the advancement of democracy.

“Let us celebrate this victory, the judiciary has added its own quota to the advancement of democracy, the Electoral Act, nation-building is a joint task,” he said. 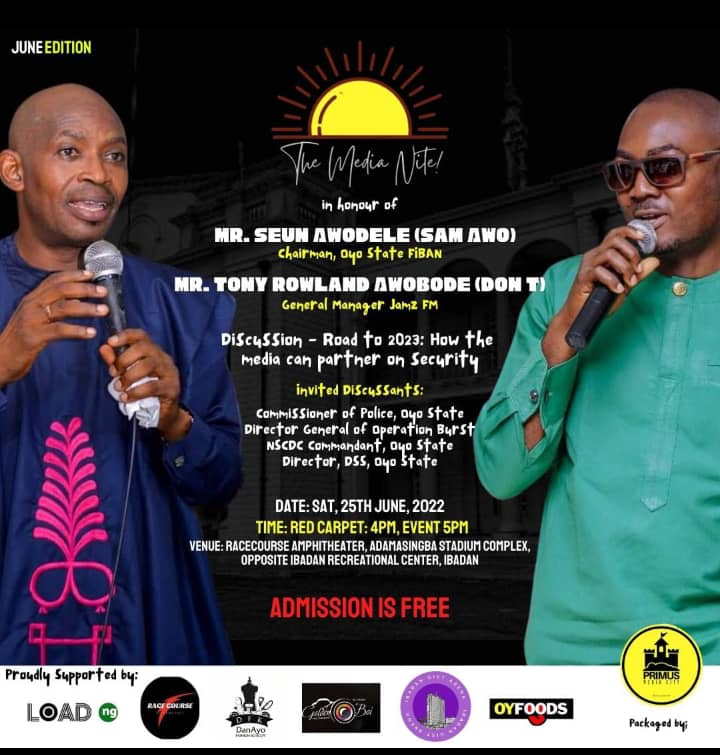