The Federal High Court in Lagos has stopped President MUHAMMADU BUHARI and the National Broadcasting Commission (NBC) from revoking the licenses of 53 broadcast stations in the country, and shutting down the stations for allegedly failing to renew their licenses.

SERAP and NGE had last week filed a lawsuit against President BUHARI and NBC, asking the court for a declaration that section 10(a) of the Third Schedule to the NBC Act used by NBC to threaten to revoke the licenses of 53 broadcast stations and to shut down the stations is unconstitutional and unlawful, as it violates freedom of expression.

The suit followed the decision by the NBC to revoke the licenses of the 53 broadcast stations and shut down their operations within 24 hours over alleged N2.6 billion debt.

The suit is adjourned to 8th September, 2022 for the hearing of the Motion on Notice for interlocutory injunction. 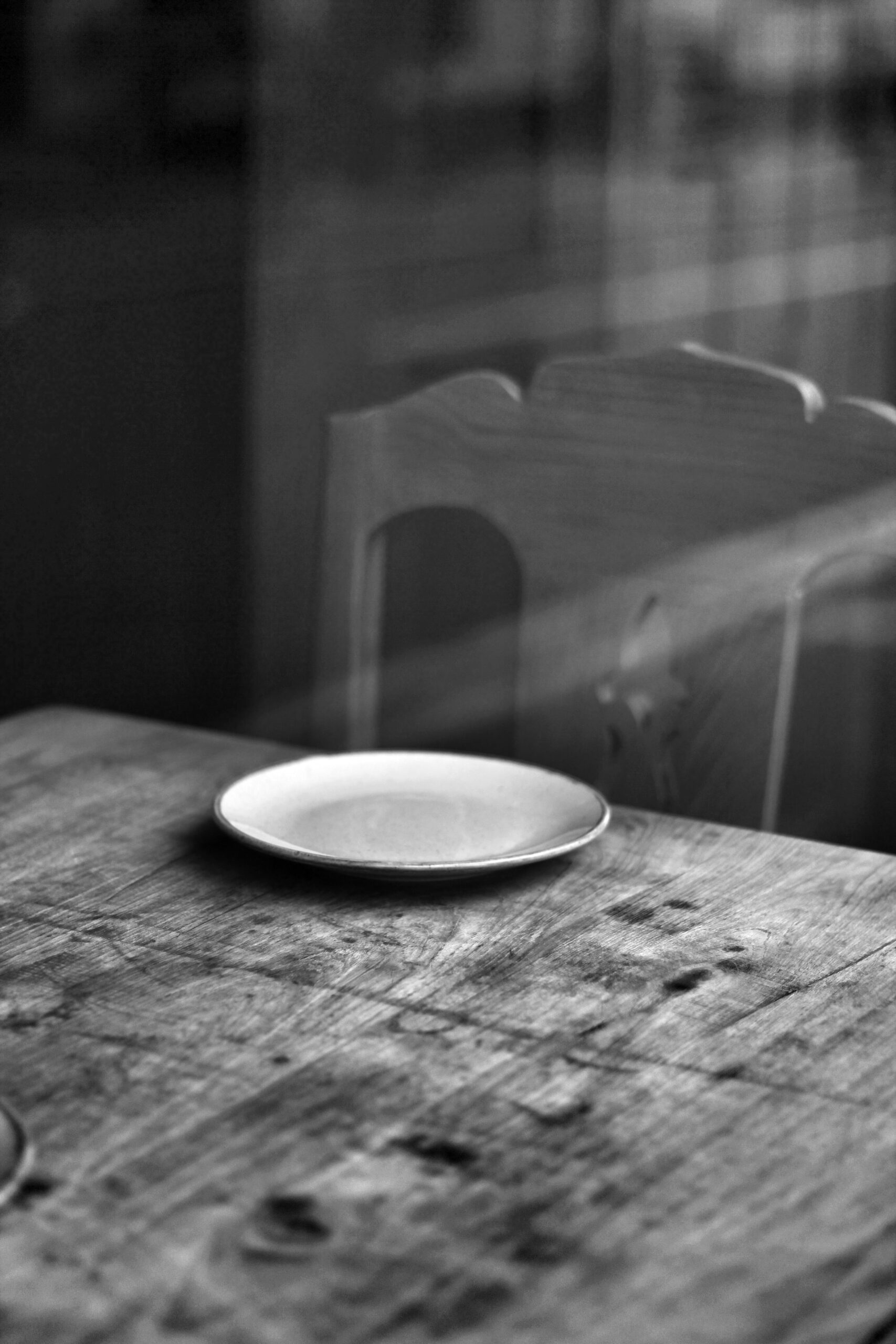 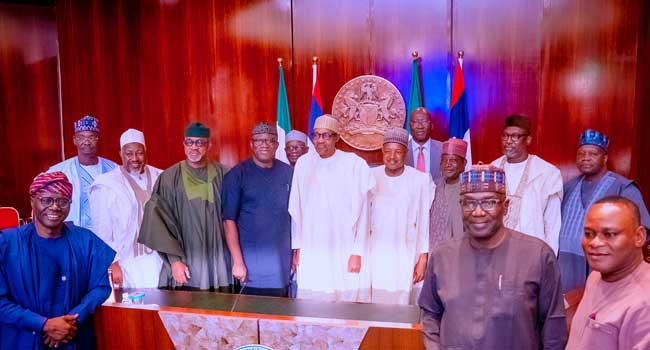