The Thirty-six state governors of the federation have called for the review of the reintroduced National Water Resources Bill.

The resolution was reached at the Teleconference Meeting of the Nigeria Governors’ Forum (NGF) which was held on Tuesday.

NGF Chairman and Ekiti State Governor, KAYODE FAYEMI, in a circular issued on Wednesday, said the bill should be reviewed to accommodate the concerns of all states.

“On the Reintroduction of the National Water Resources Bill, Governors argued that the Bill does not adequately address the interests of the states and is inconsistent with the provisions of the Constitution of the Federal Republic of Nigeria,” the circular read.

The governors also unanimously agreed to spearhead the Livestock Productivity and Resilience Support Project which is sponsored by the World Bank and aimed at improving the productivity, commercialization and resilience of targeted Livestock production systems in Nigeria. 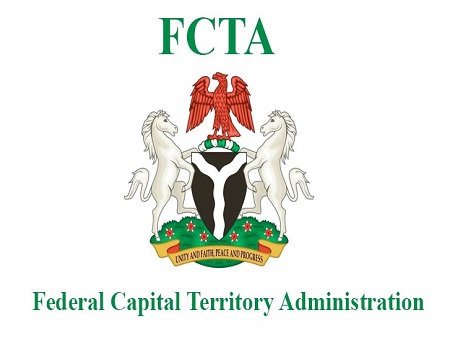