ABIDEMI RUFAI, the suspended aide of Ogun State Governor, DAPO ABIODUN, has been sentenced to five years in prison for fraud.

After RUFAI was arrested at New York’s JFK Airport on his way to Nigeria in May 2021, he admitted using stolen identities to receive thousands of dollars in pandemic-related unemployment benefits a year after.

The US district judge BENJAMIN H. SETTLE in his ruling blamed RUFAI’S action on greed and callousness.

RUFAI was said to have admitted to having obtained identifying information for more than 20,000 Americans, submitting two-million dollars in claims for disaster relief and other federal benefits, and received more than $600,000 since 2017.

The Assistant United States Attorney in her argument stated that RUFAI’S scam hurt actual people who needed assistance and asked for a nearly six-year prison sentence. 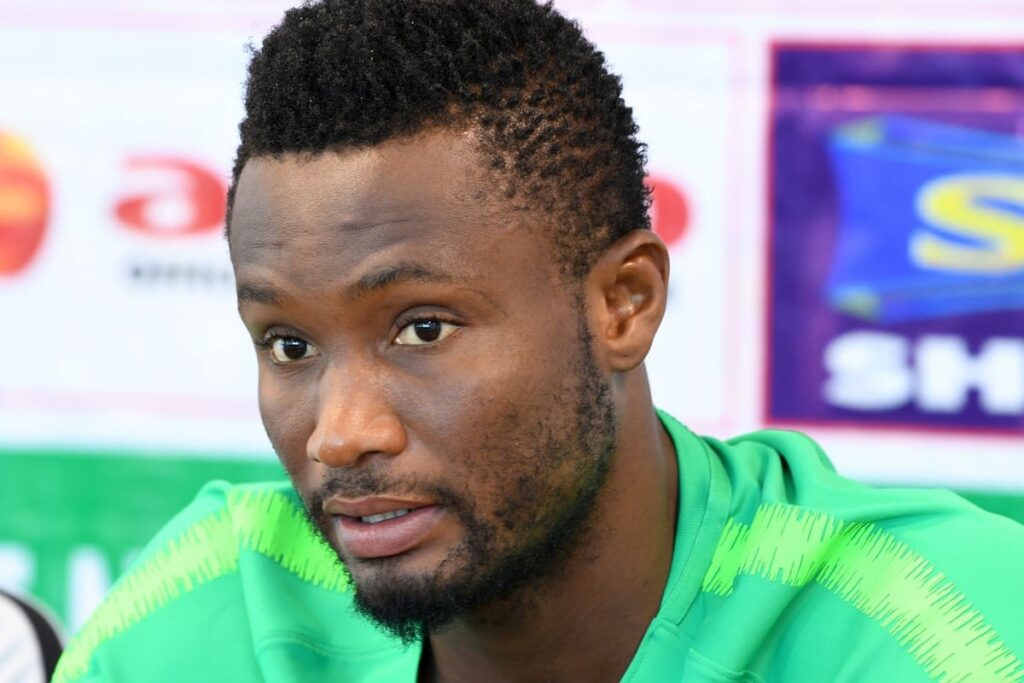